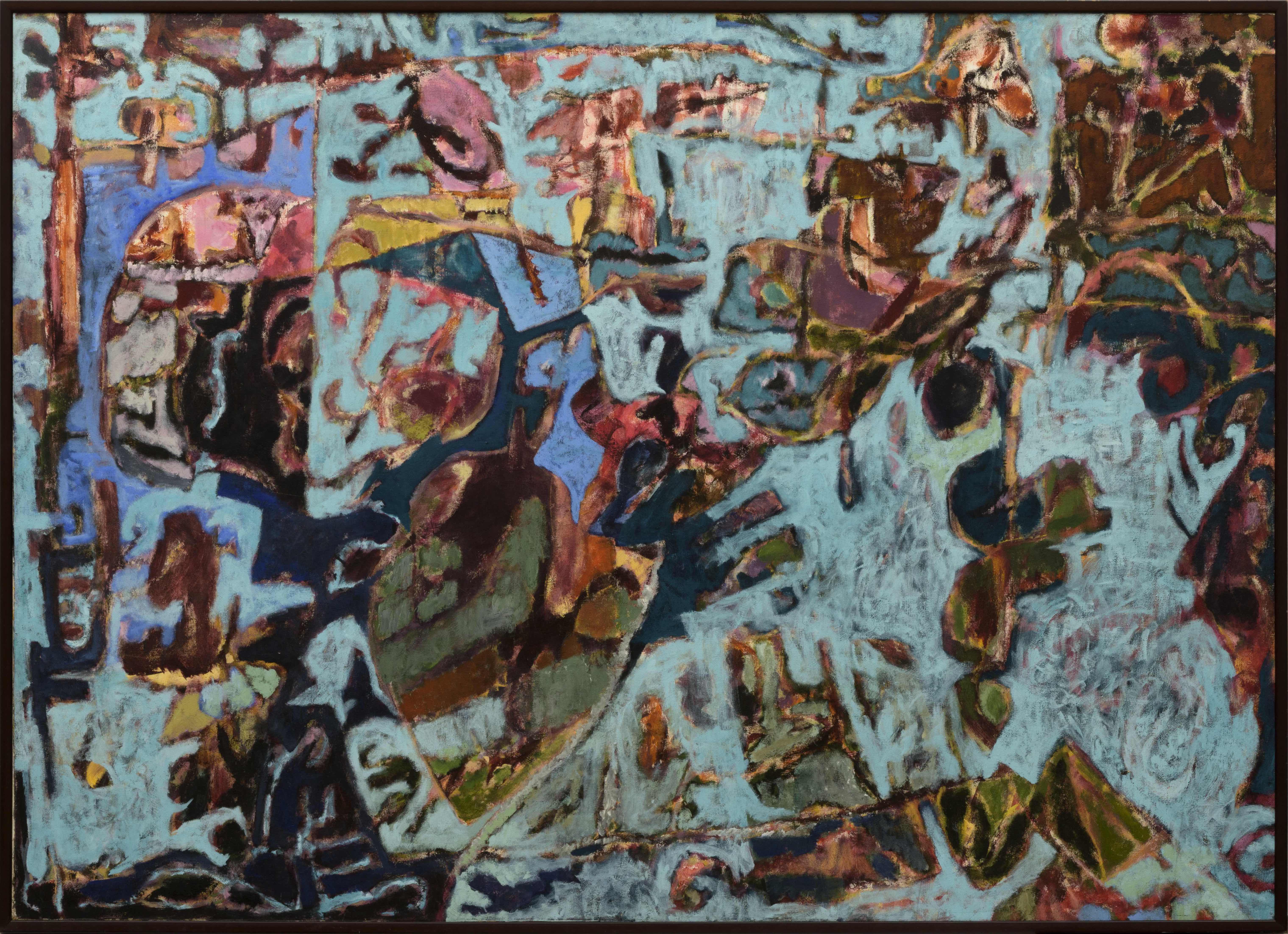 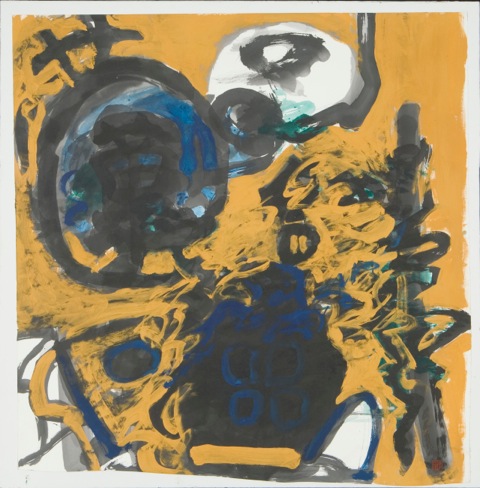 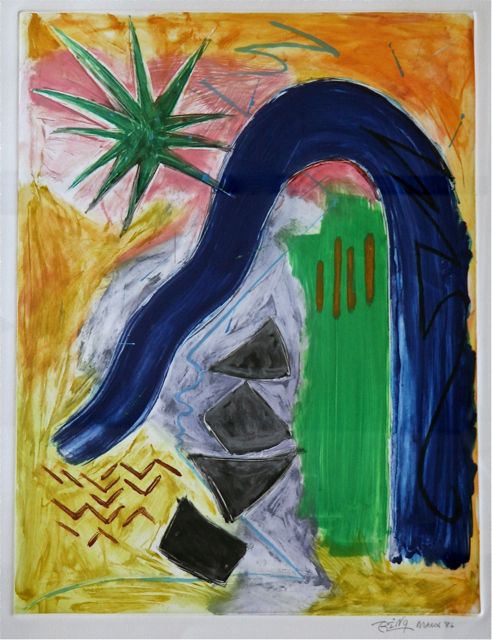 Bernice Bing, a native San Franciscan of Chinese heritage, received a National Scholastic Award to attend California College of Arts and Crafts, where she studied with Richard Diebenkorn, Saburo Hasegawa and Nathan Oliveira. She transferred to the San Francisco Art Institute to work with Elmer Bischoff and Frank Lobdell, earning a Bachelor of Fine Arts (B.F.A.) degree with honors. She continued her studies in the San Francisco Art Institute graduate program, and in 1961 earned a Master of Fine Arts (M.F.A.) degree.

Ms. Bing was instrumental in establishing the South of Market (SOMAR) Cultural Center as a nonprofit organization. She pioneered the SOMAR Gallery Space, worked with the neighborhood Arts and CETA programs for fifteen years, serving as a panelist on the National Endowment for the Arts Expansion Program in 1968 and 1969.

The fall and winter of 1984-85, Ms. Bing visited Korea and Japan and traveled extensively in China, where she presented slide lectures of American Abstract Expressionism to art students. She spent six weeks studying Chinese calligraphy with Wang Dong Ling and Chinese landscape painting with Professor Yang at the Zhejiang Art Academy in Haungzhou, an experience which has inspired the unification of Eastern and Western ideologies in her recent abstract paintings.

After serving over two decades to the development of community arts programs, Ms. Bing returned to concentrate on her art. In 1991, Ms. Bing was invited to do a one-person exhibition at SOMAR Gallery (3,000 sq. ft.) in which she presented new work. Since then, 1995-1997, she has been invited to major exhibitions across the United States. In 1996, Ms. Bing was selected by the National Women Caucus for the Arts Visual Arts Honor Award, in conjunction with a group exhibition at the Rose Museum, Brandeis University in Massachusetts.

In 1997-98, Ms. Bing was invited to participate in a major traveling exhibition, “Asian Tradition/Modern Expression, 1945-1970,” organized by The Jane Vorhee Zimmerli Art Museum in cooperation with the Rutgers University of New Jersey. After traveling to New York, Chicago and Los Angeles, the exhibition will be shown in Taiwan in the spring of 1998.

In 1998, Bing’s work was part of a traveling exhibition of abstract painters who are primarily influenced by Asian cultures, entitled “Women On the Silk Road.” The show premiers in San Francisco and then travels to venues along the silk road trade route in Asia and Europe, including Dhanghi, Hang Chow and Bei-jing, China.