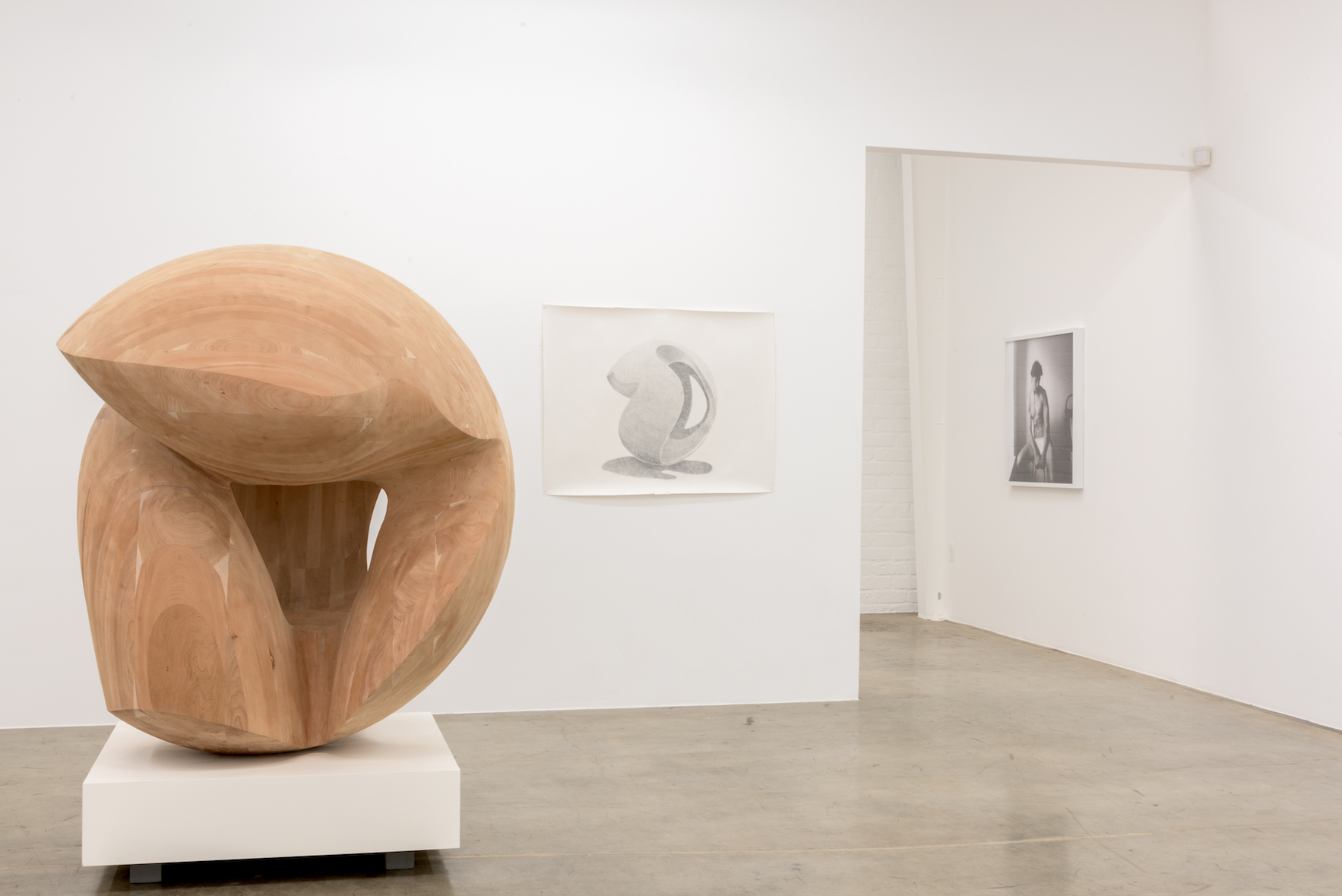 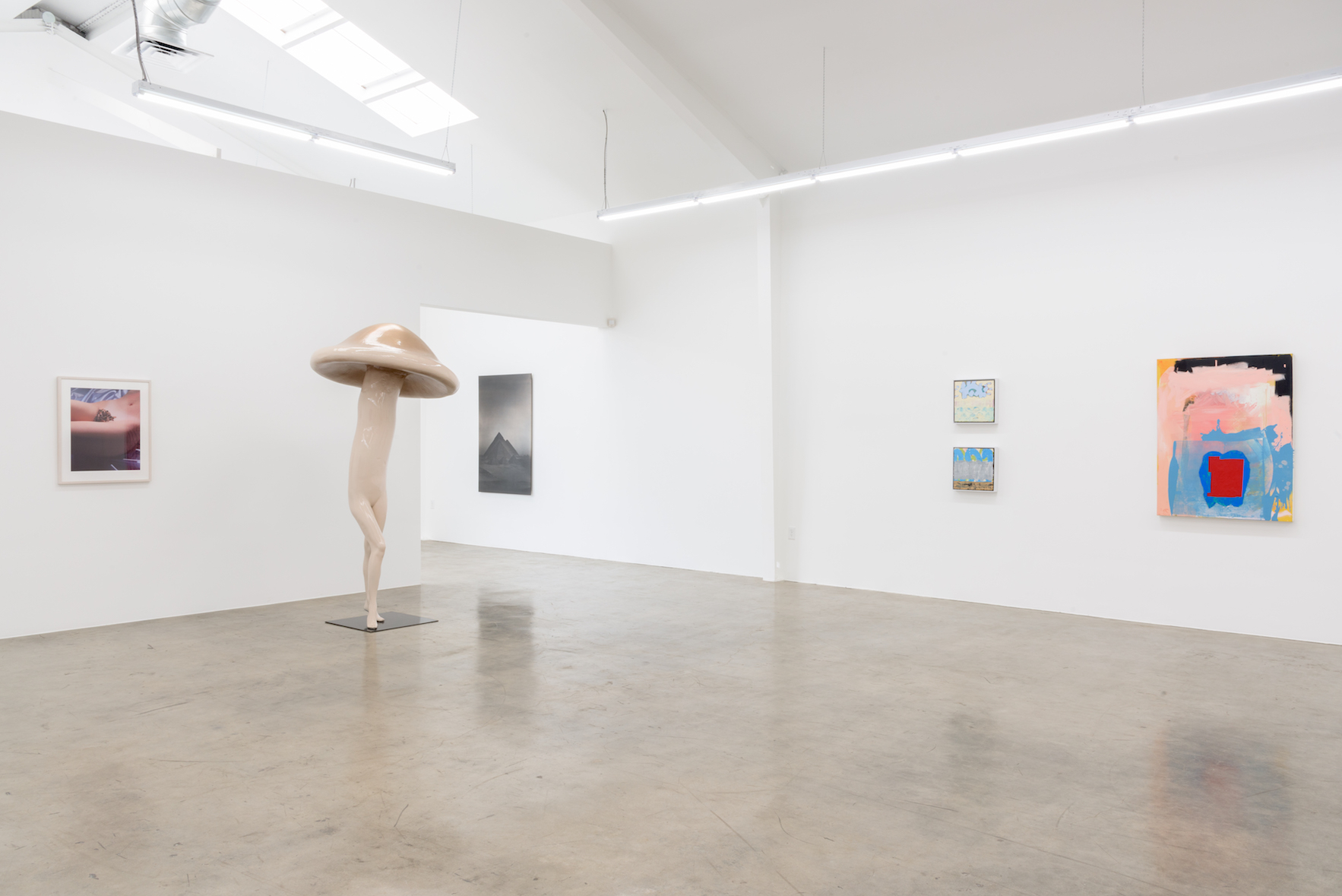 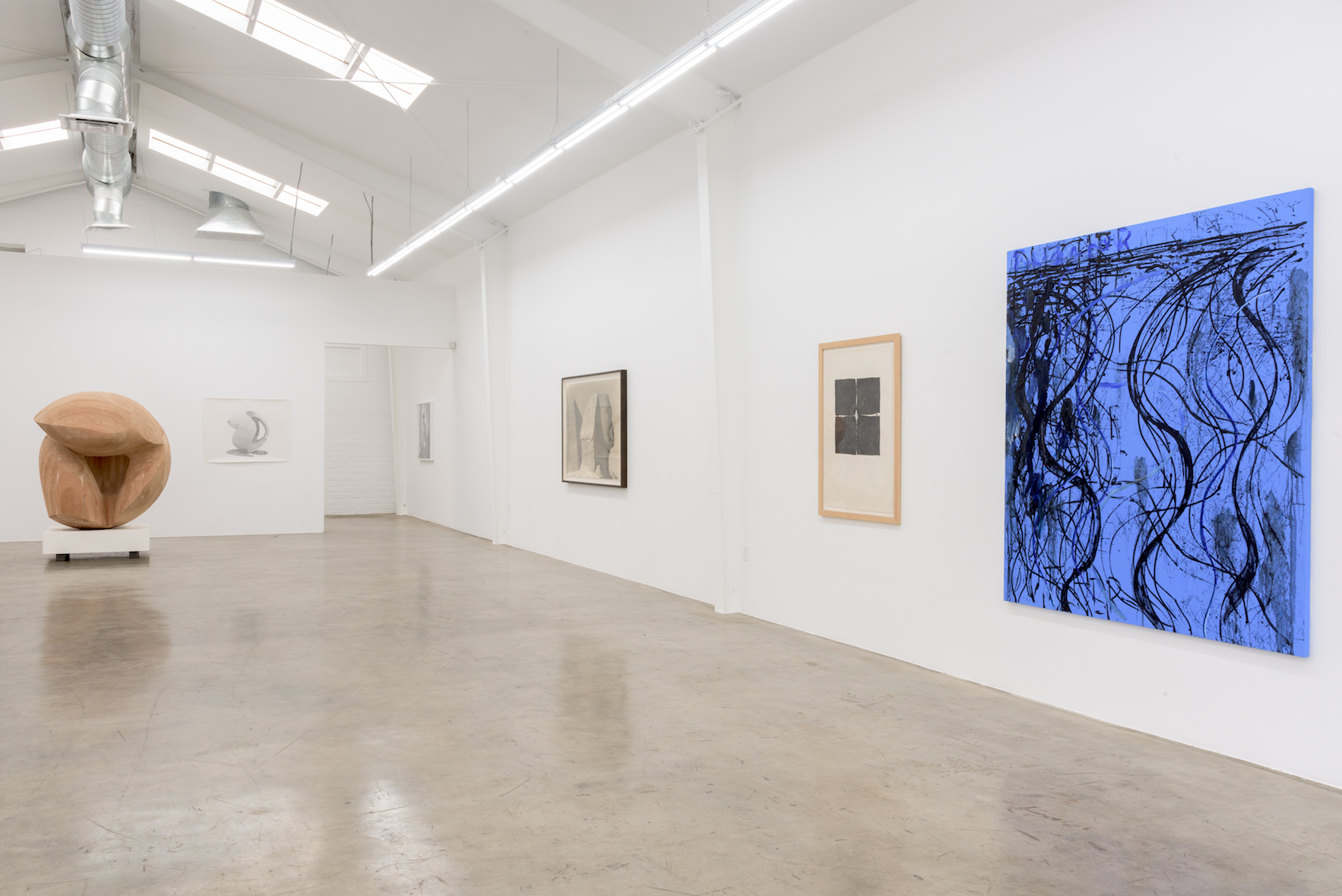 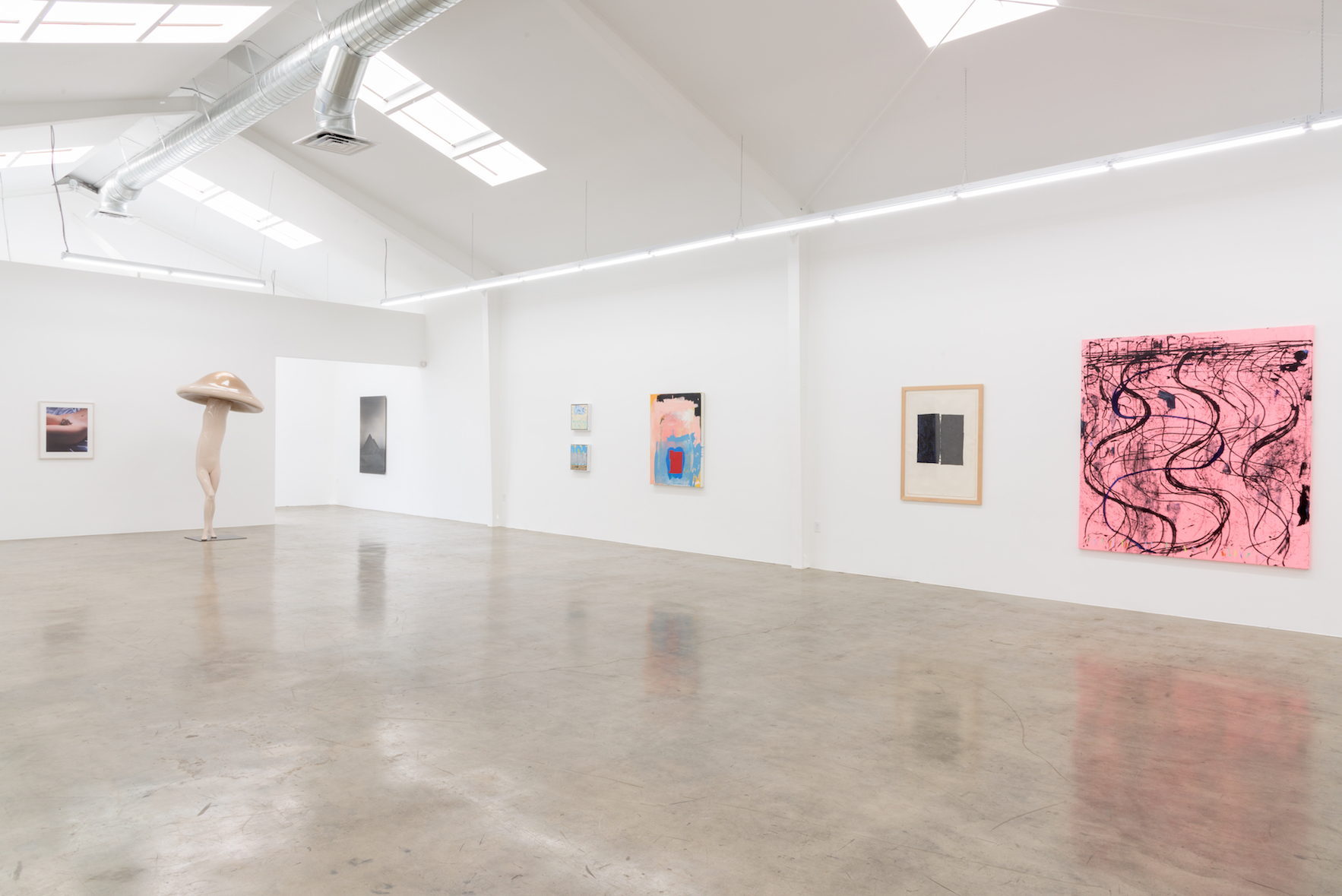 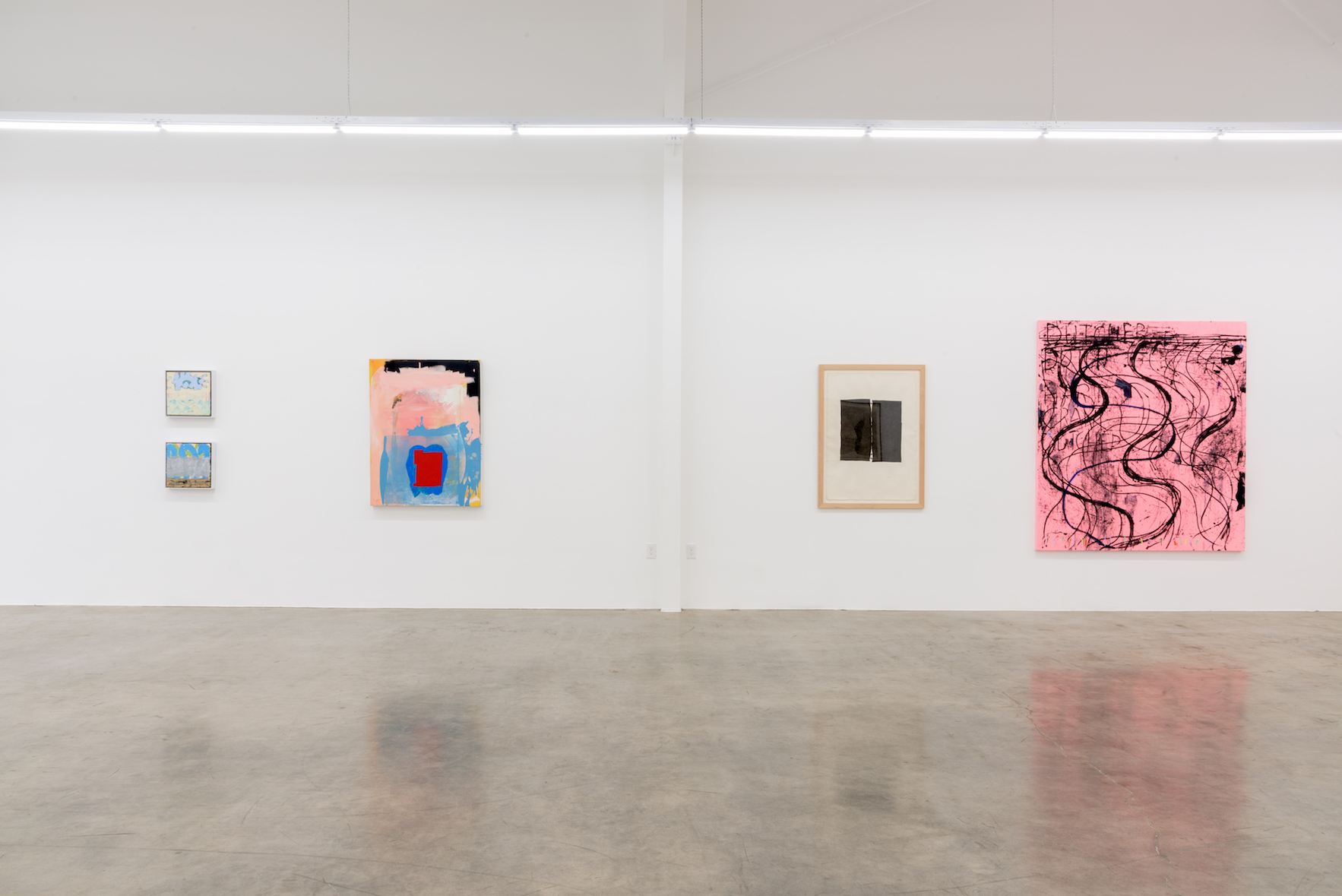 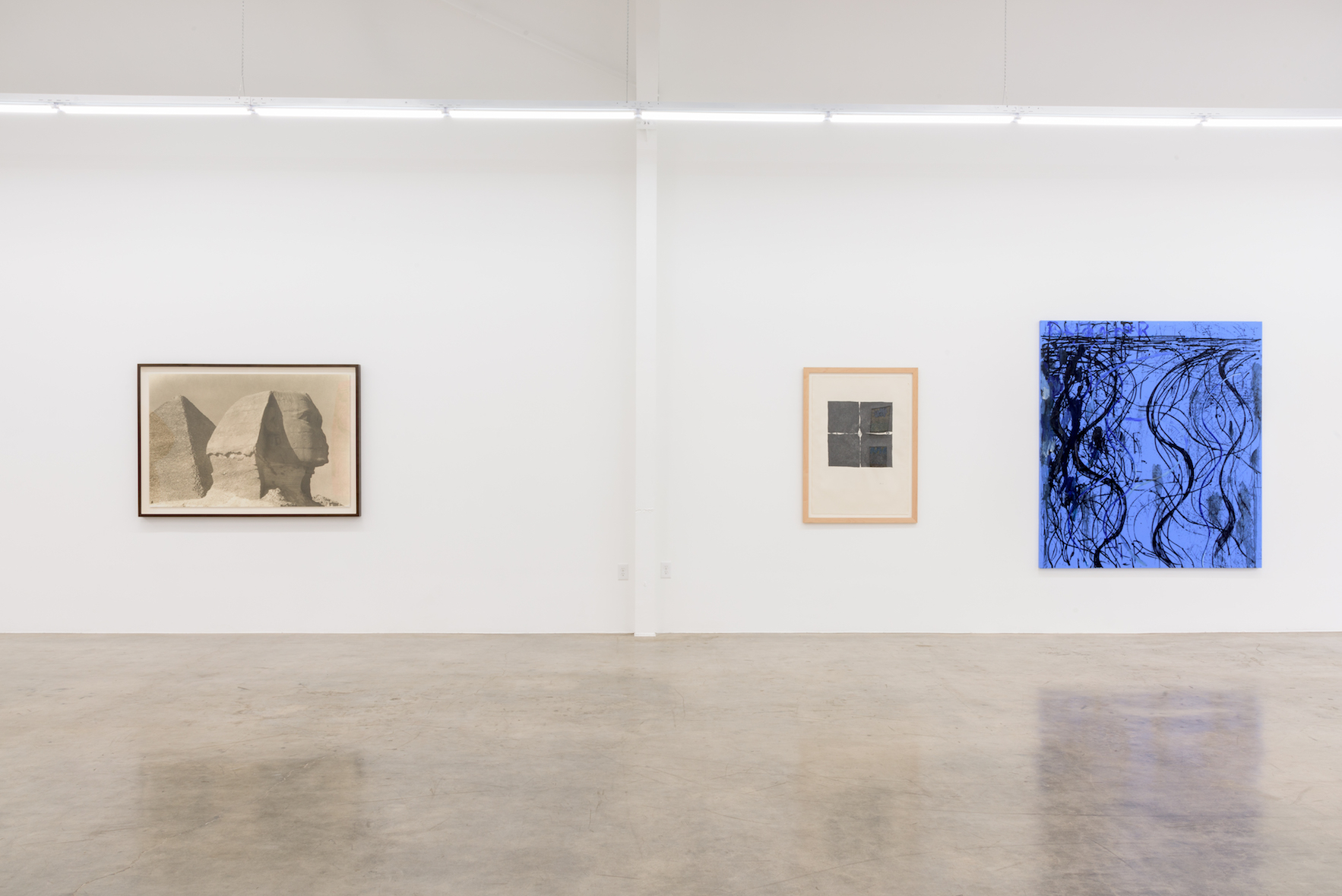 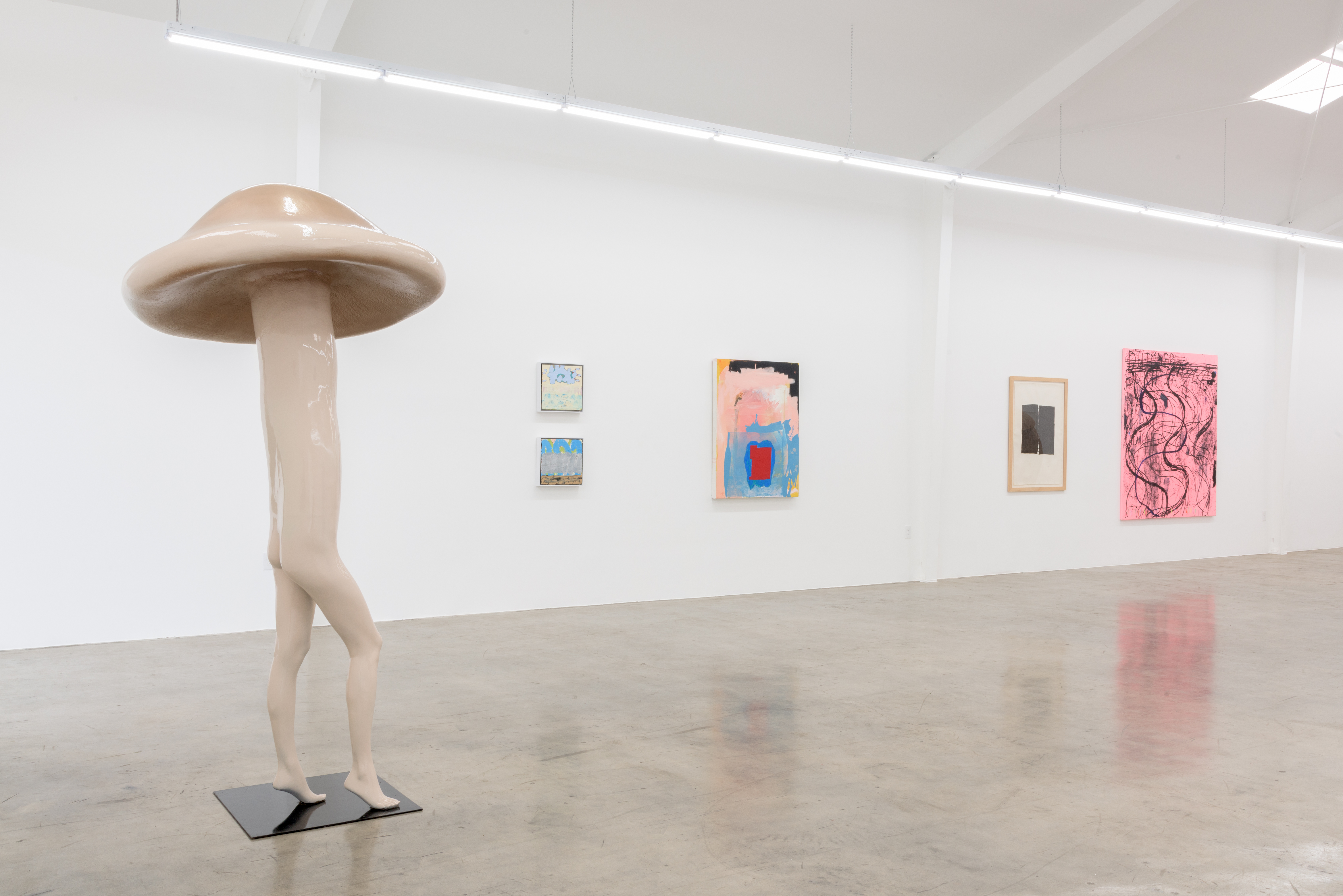 The exhibition marks a moment in the ongoing development and transition of Downtown Los Angeles’ Arts District. With the impending demolition of the Sixth Street bridge, immediately adjacent to the gallery, Before the Bridge observes a historic transition in the area’s changing urban landscape. The artists in the exhibition, some emerging and some established, represent various generations and backgrounds, and share collective, though varied, ties to Los Angeles’ dynamic and ever-changing cultural scene.

DEBORAH BROWN
Deborah Brown completed her MFA at UC Irvine in the early 1990s and currently resides in the UK. Fascinated by the attraction and repulsion of corporeal desire, Brown’s intensely personal work explores the female body as a libidinally fractured and colonized site of identity and experience. She explores the themes of abjection, lust, disobedience, and feminine sexuality through photography, sculpture, installation and performance-based practices. Brown is subject of an upcoming solo exhibition at the gallery from October 29 – December 17, 2016.

DAN CALLIS
Dan Callis is a visual artist/educator residing in Southern California. He received his MFA from Claremont Graduate University. His work includes painting, drawing, and installation. In addition to his individual studio practice, he has collaborated extensively.

MARK DUTCHER
Mark Dutcher’s work is engaged in an ongoing dialogue with the tenets of abstract painting and allegories of the contemporary world. He has been exhibiting his work in Southern California since the early 1990s and has had solo exhibitions at the Huntington Beach Art Center, Santa Monica Museum of Art, and Coagula Curatorial.

CYNTHIA MACADAMS
Hollywood actress turned feminist and influential photographer Cynthia MacAdams created portraits of some of the most influential women of second-wave feminism. Her celebrated book Emergence from 1979 captured a nascent and shifting female body politic; a vision of a new empowered, and legitimately powerful, woman. MacAdams has photographed the likes of Patti Smith, Lily Tomlin, and Judy Chicago, among many other feminist icons.

Douglas Tausik is a New York-born, and now Los Angeles-based, artist. Tausik creates large-scale, sculptural works, primarily in wood and bronze, which appear as abstract, biometric forms that, at the same time, draw from and reference geometric and classical, figurative sculpture.