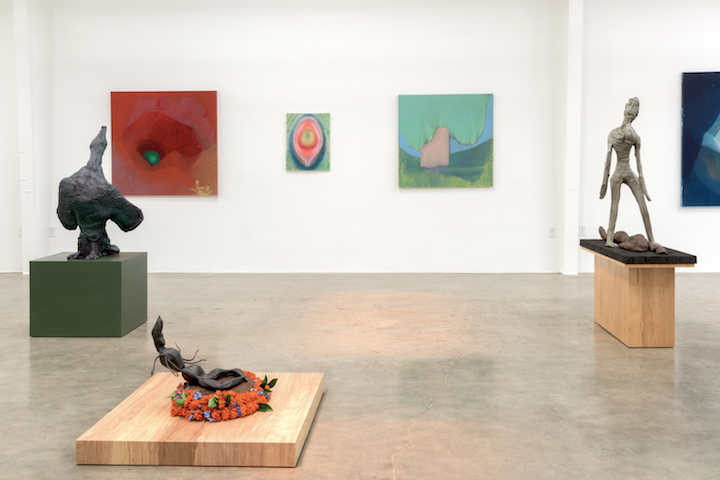 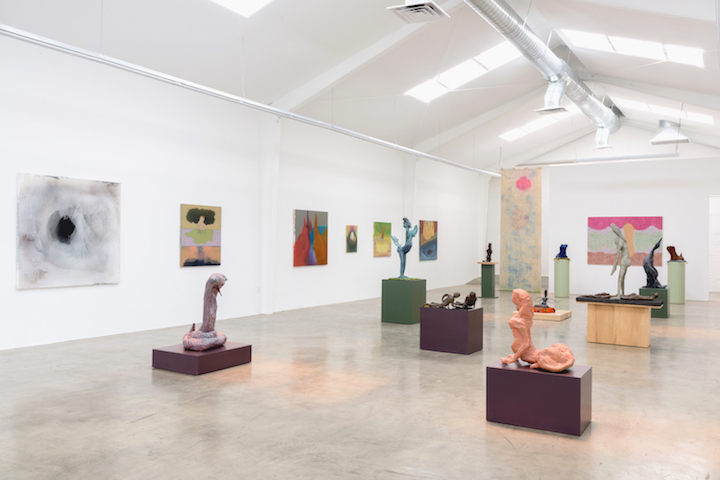 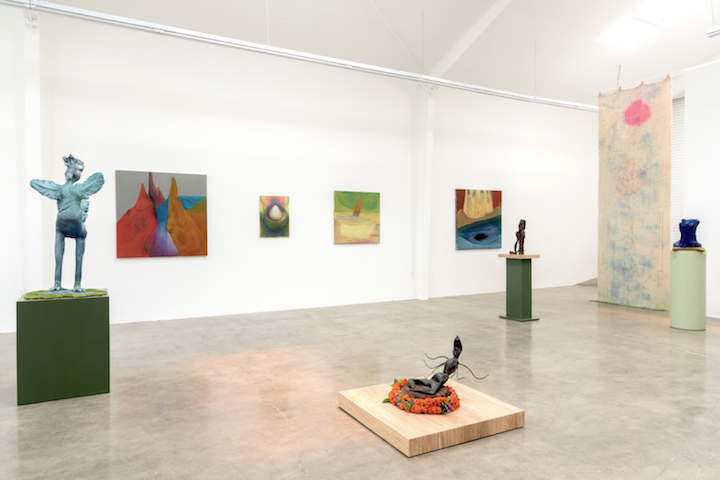 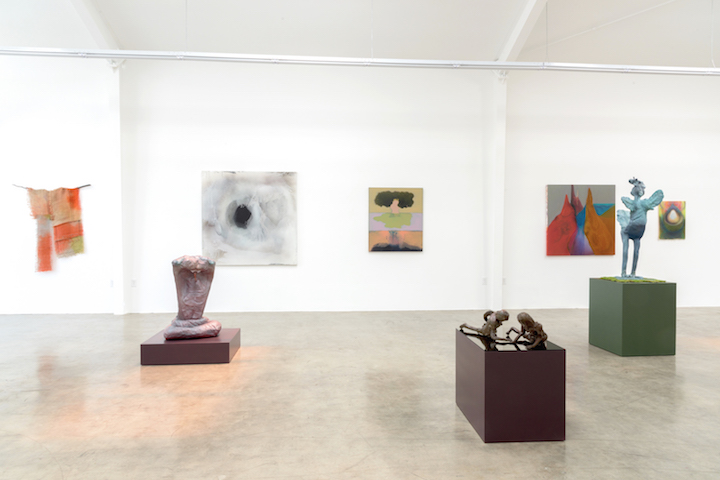 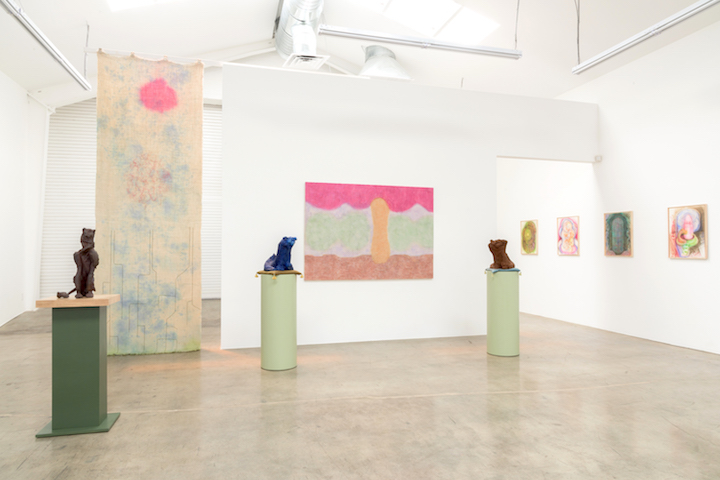 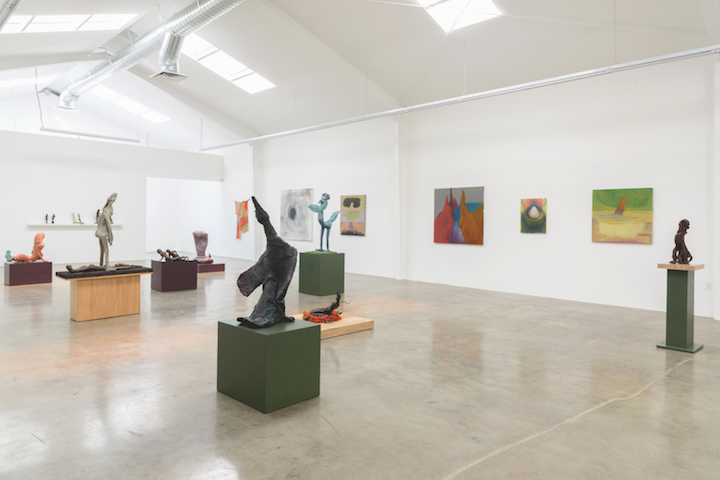 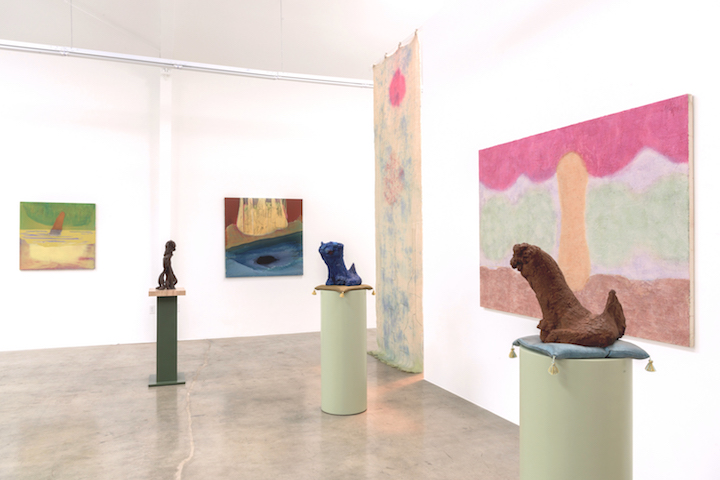 Jason Vass is pleased to present Tree. Lingam. Void, a solo exhibition of works by Los Angeles-based artist Nancy Evans curated by critic, curator, and writer Michael Duncan. An established artist and fixture of LA’s contemporary art scene since the 90s, Evans has been producing experimental work across a variety of media for 40 years. Evans is fascinated by the aniconic symbols and universally shared archetypes that persist throughout the world’s diverse religions and imaginaries. Drawn to the exploration of the primordial and elemental, Evans’ varied body of work is historically and formally ambiguous, bordering at times on the shamanistic and ethnographic. This survey exhibition, showcasing the dynamic range of her work from the past 15 years, is the artist’s first major solo project since 2012.

Inspired by her world travels, most notably her time spent in India, Evans is drawn to the symbology of myth and ritual in spiritual practices and theology, and the persistence of its shared visual metaphors across cultures. Her formal and thematic vocabulary reflects a loose appropriation of Hindu concepts, which she explores materially as totemic abstractions or humanoid hybrids. The lingam, an abstracted cylindrical symbol for the Hindu deity Shiva, is a recurring visual motif in Evans’ work, appearing as an abstract delineation of space and a symbol of origins in her paintings. Drawn to the Jungian idea of a collective cultural unconscious, she creates her forms intuitively with recourse to the concept of universal archetypes and “inherited potentials,” creating a distinct, if unspecific, visual mythology in the process. Her sculptural works tend to return to figurative forms, whether human or animal, some inspired by Hindu deities, such as Shiva, Shakti, or Kali, and others by raw, amorphic, and at times phobic manifestations of the primal. Most well-known for her sculptures in bronze and aqua resin, Evans also creates mixed-media works in painting, paper, and textiles