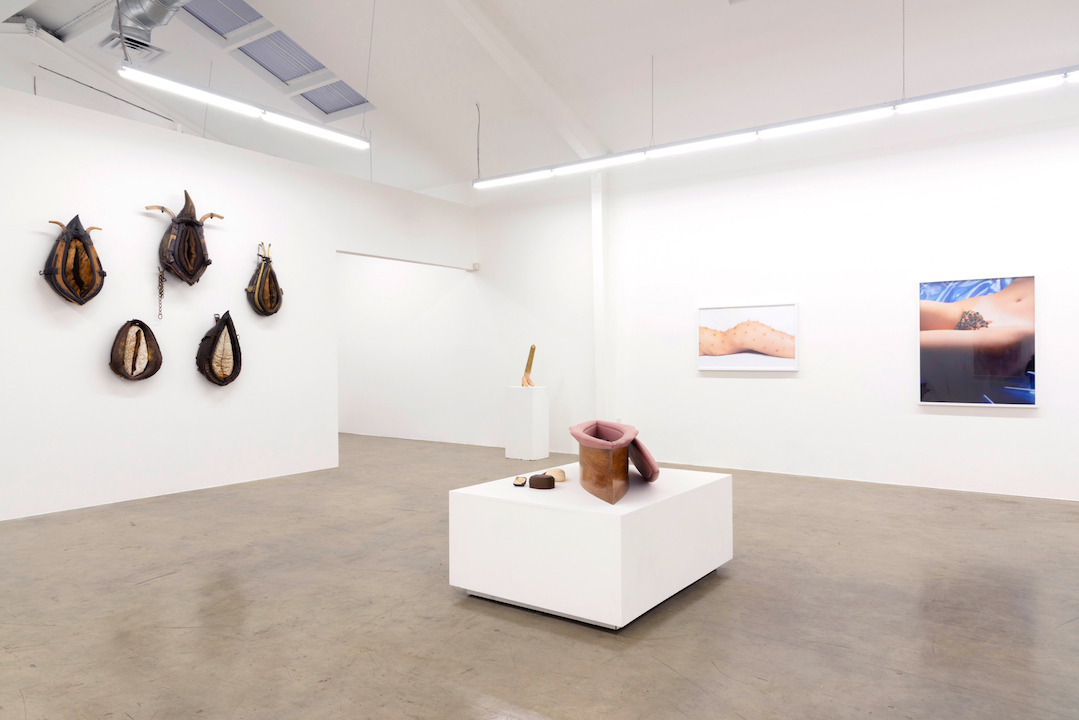 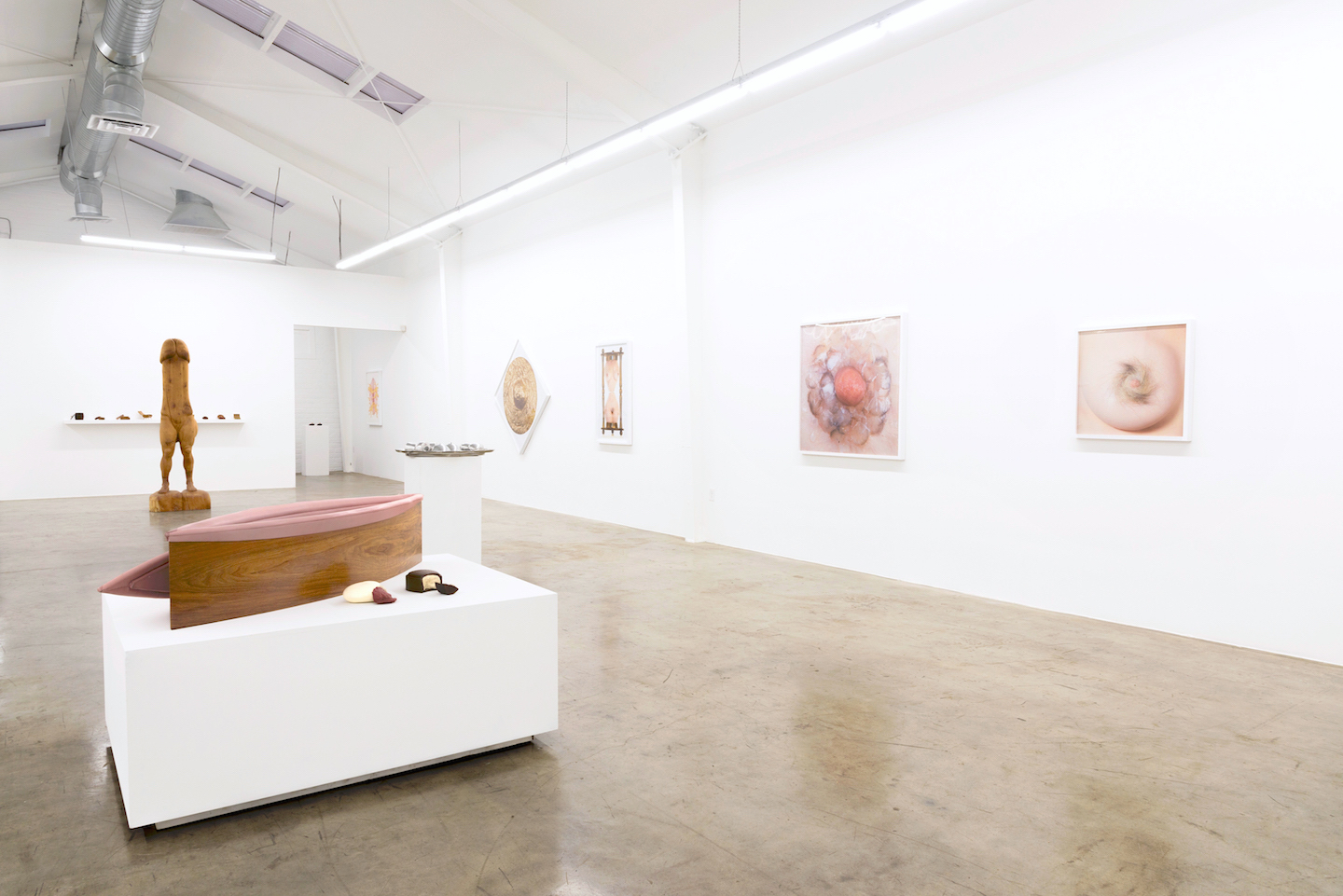 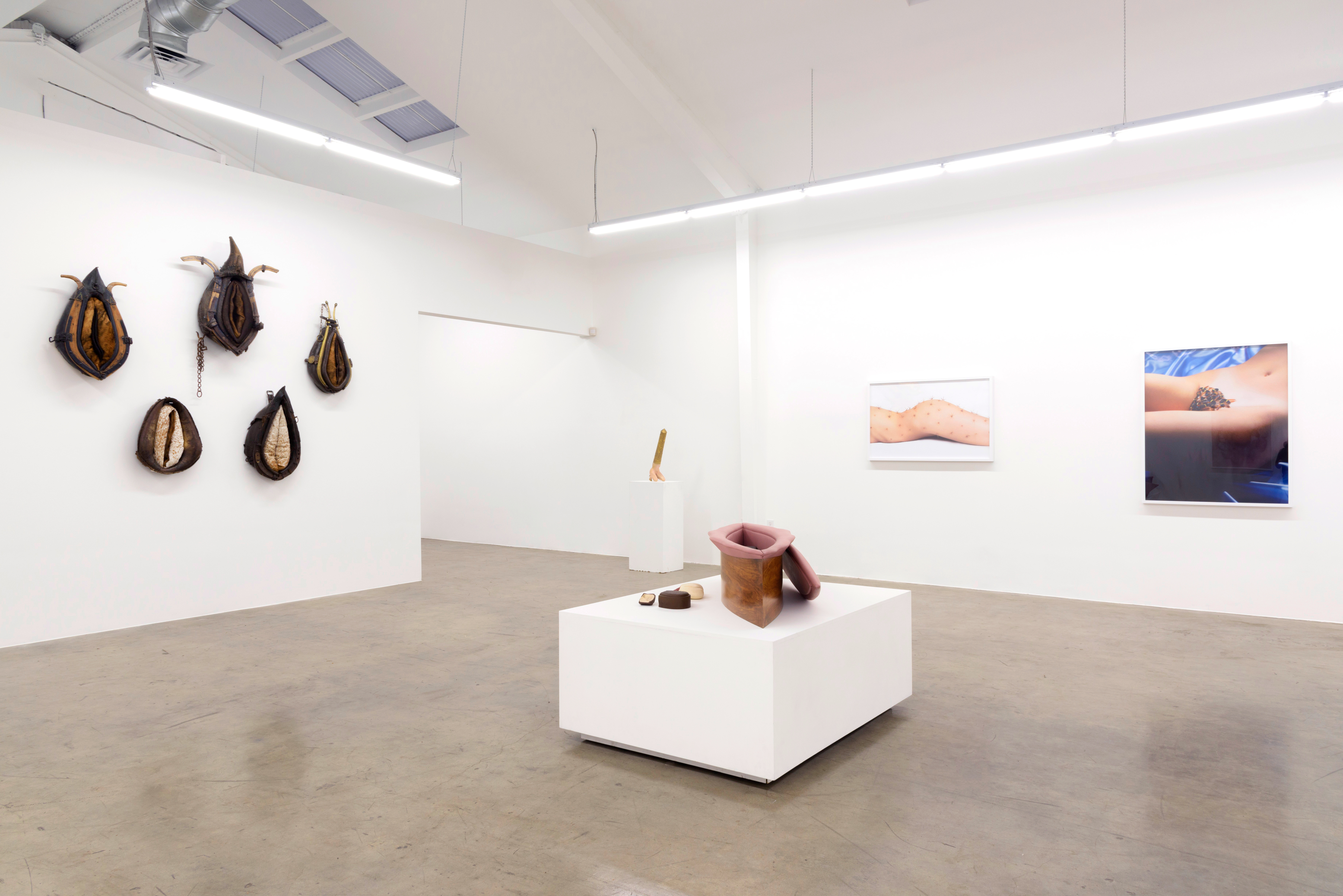 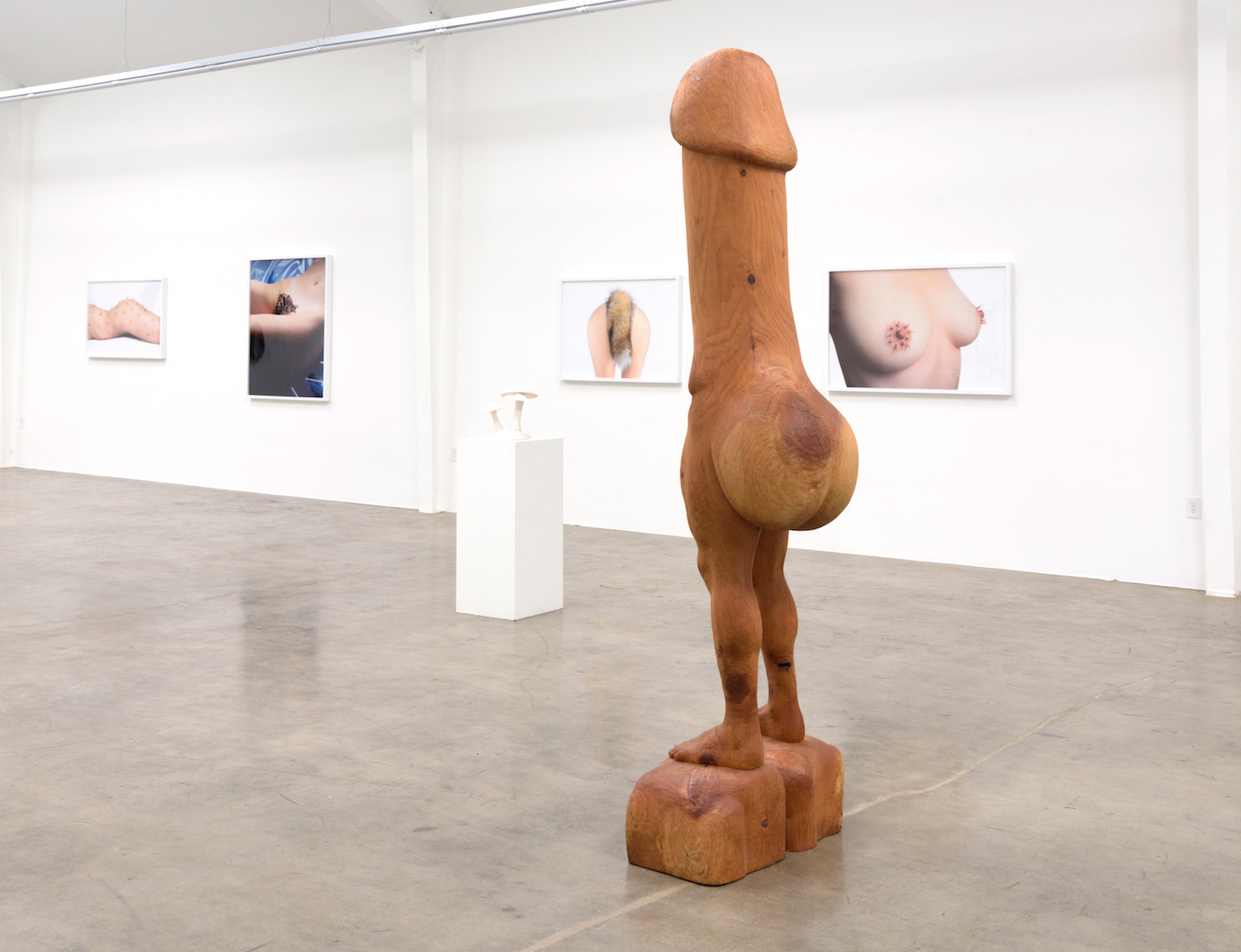 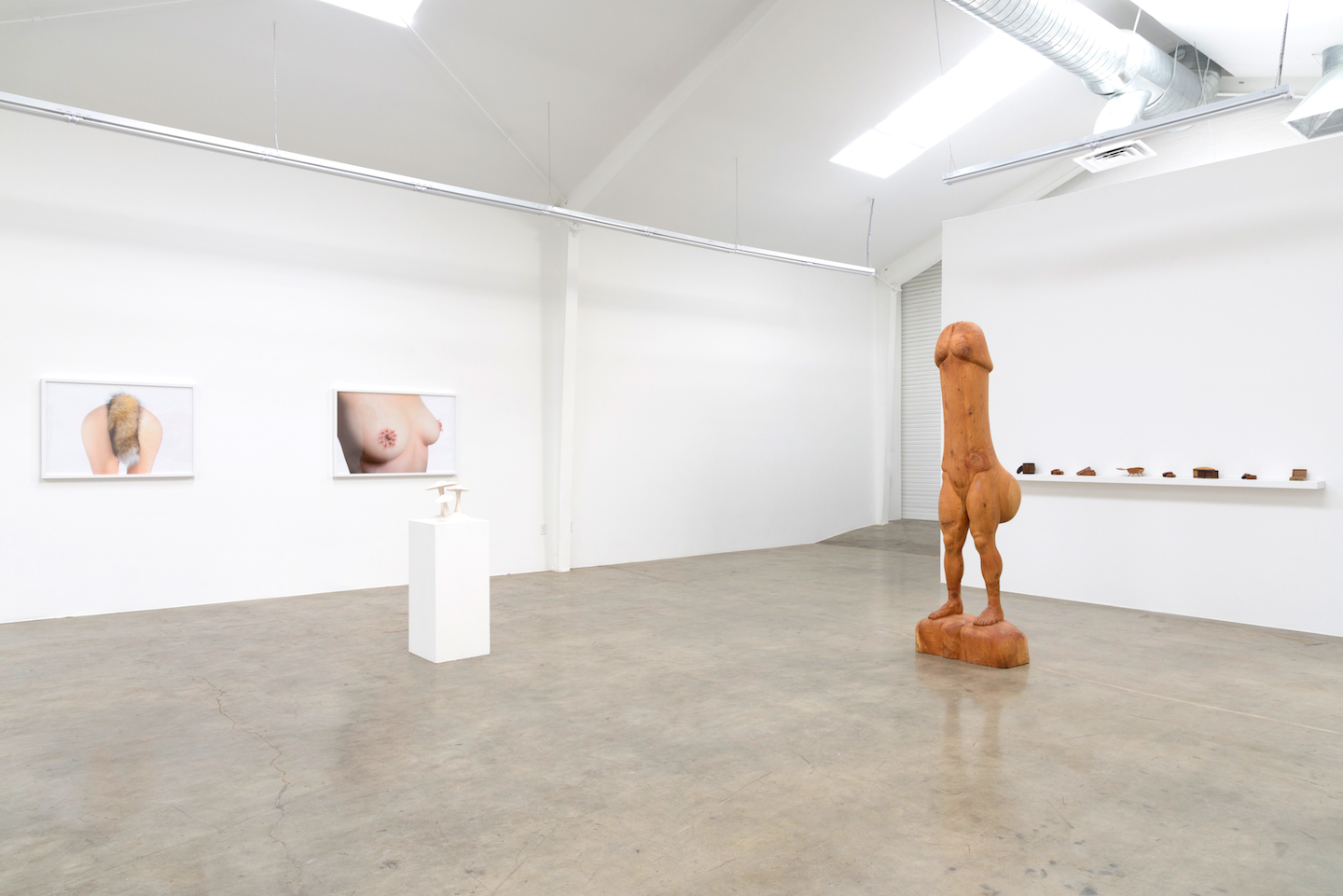 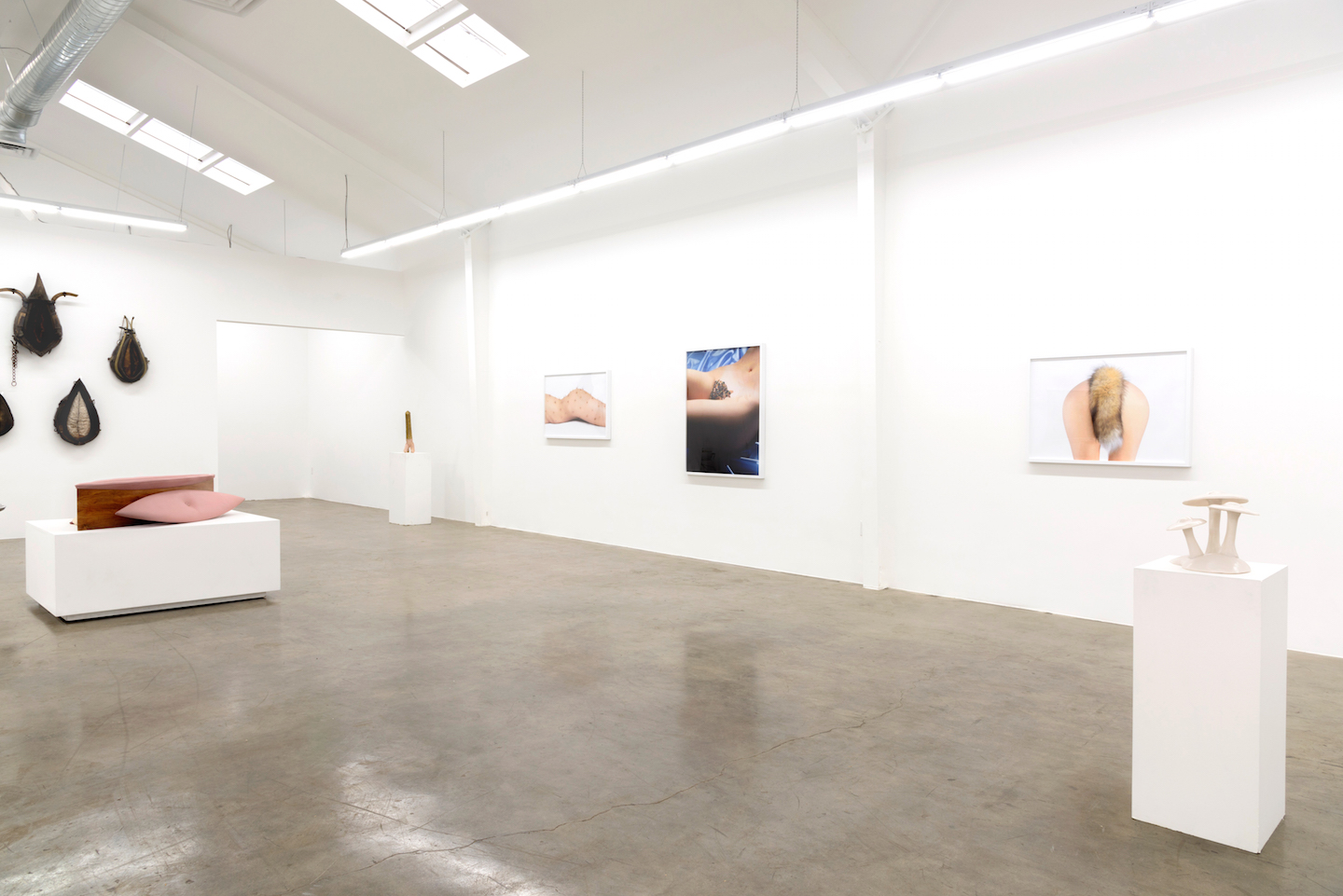 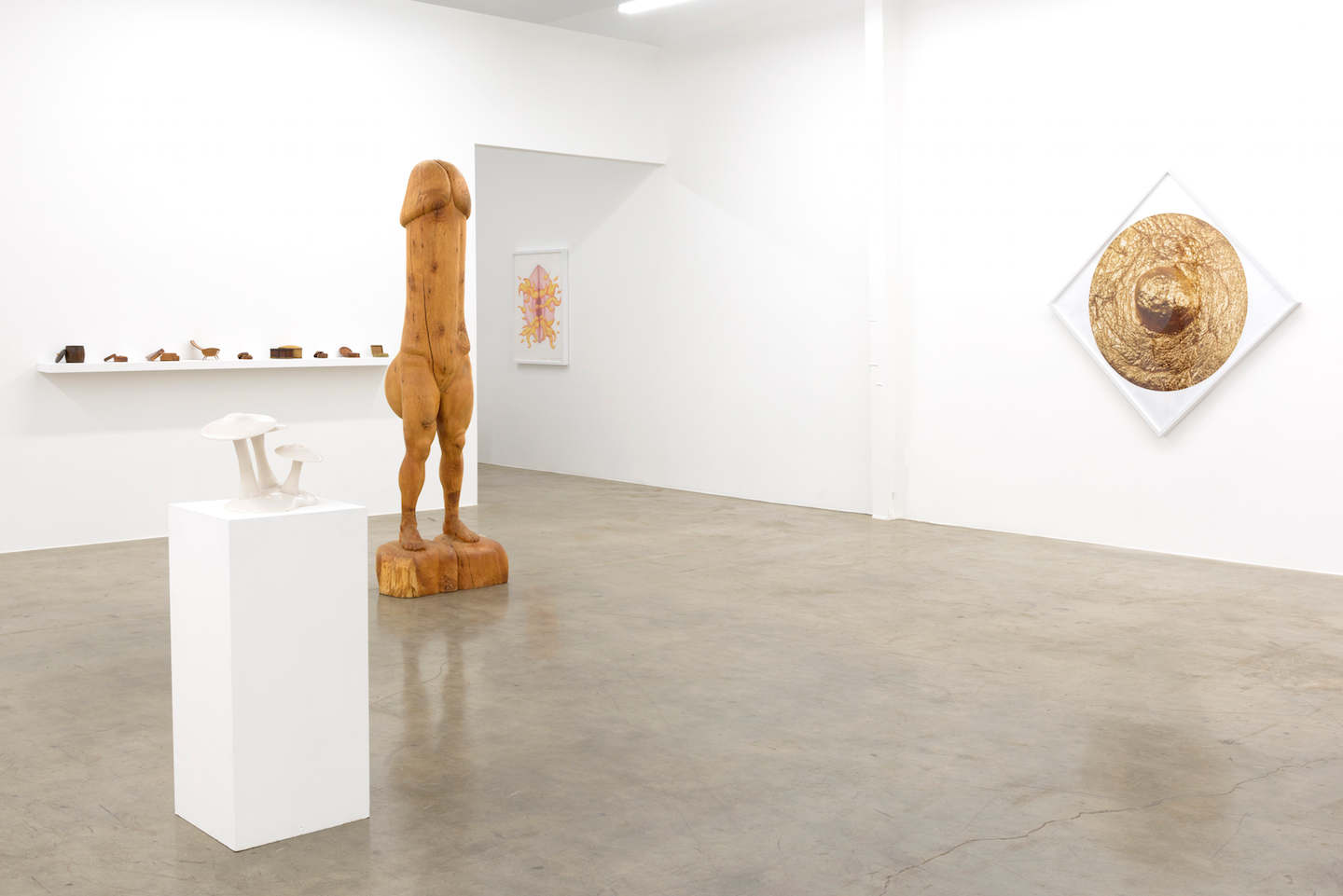 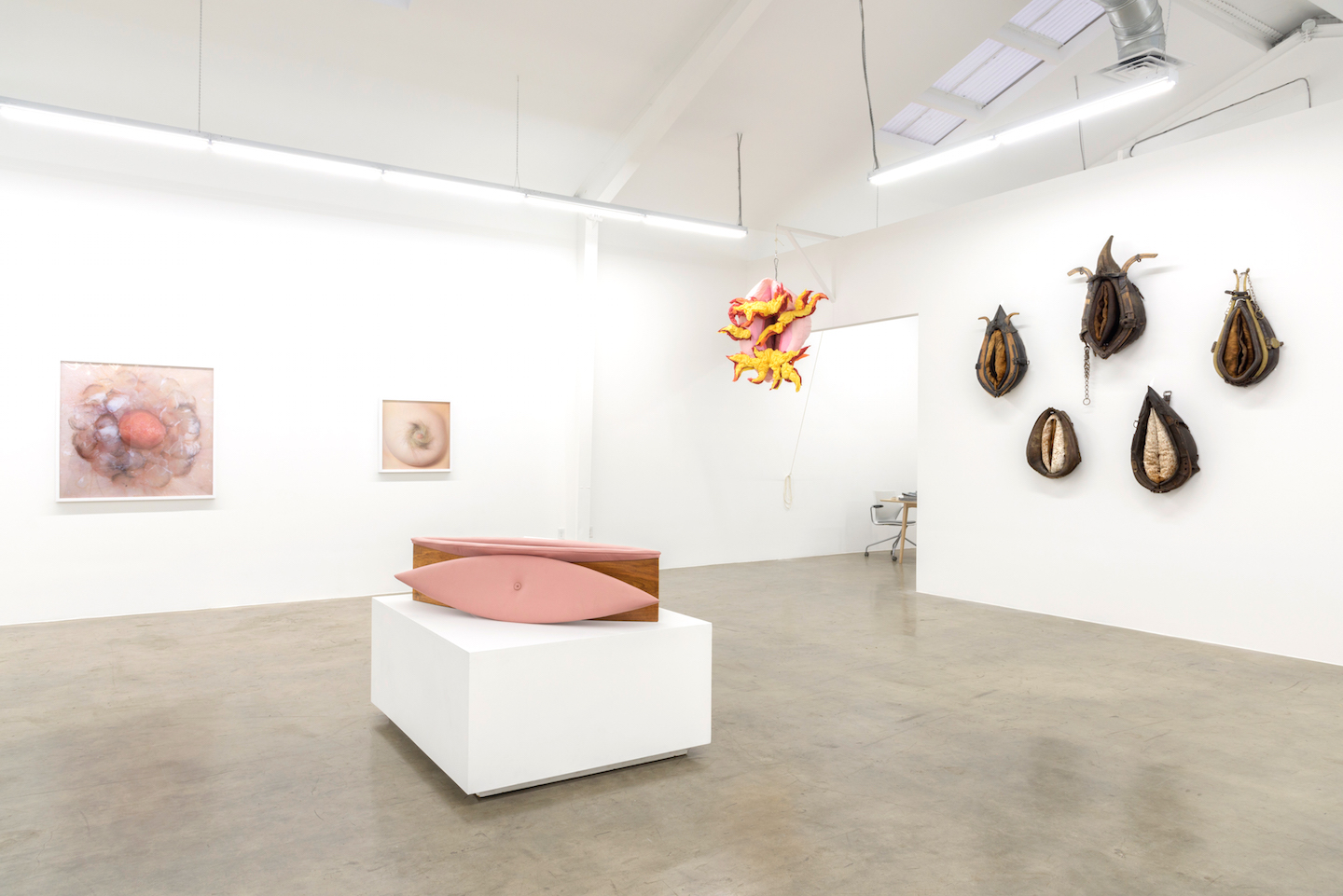 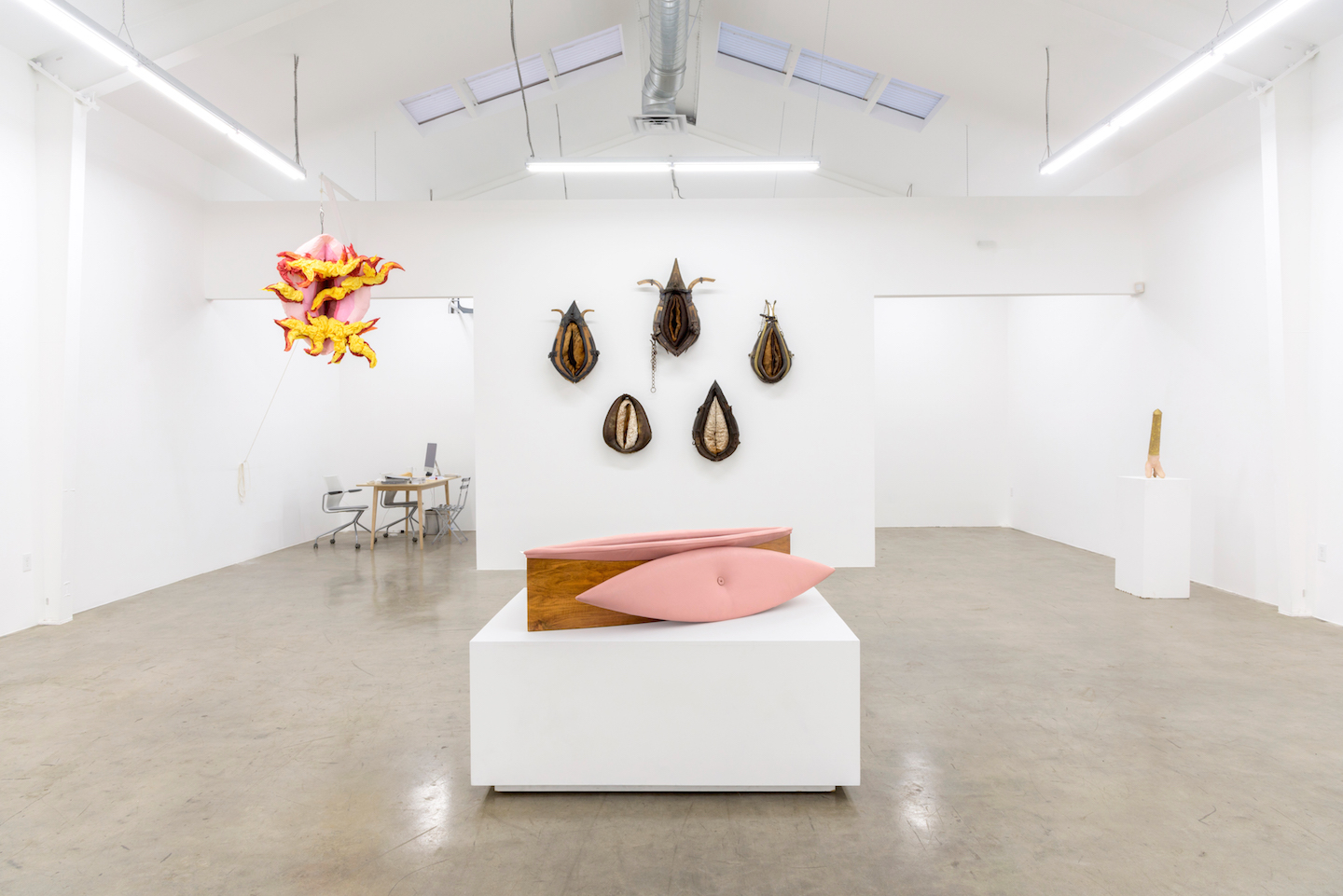 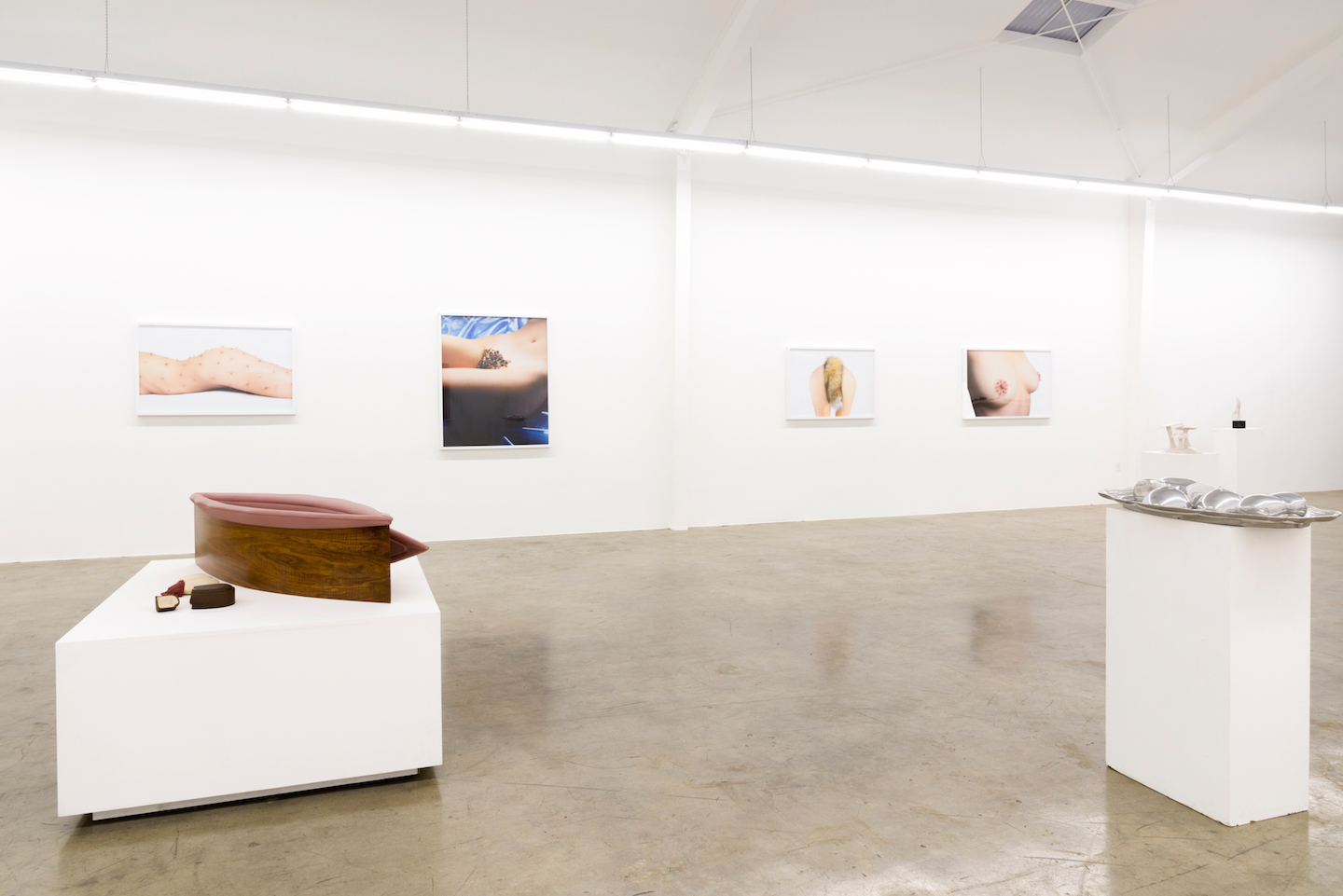 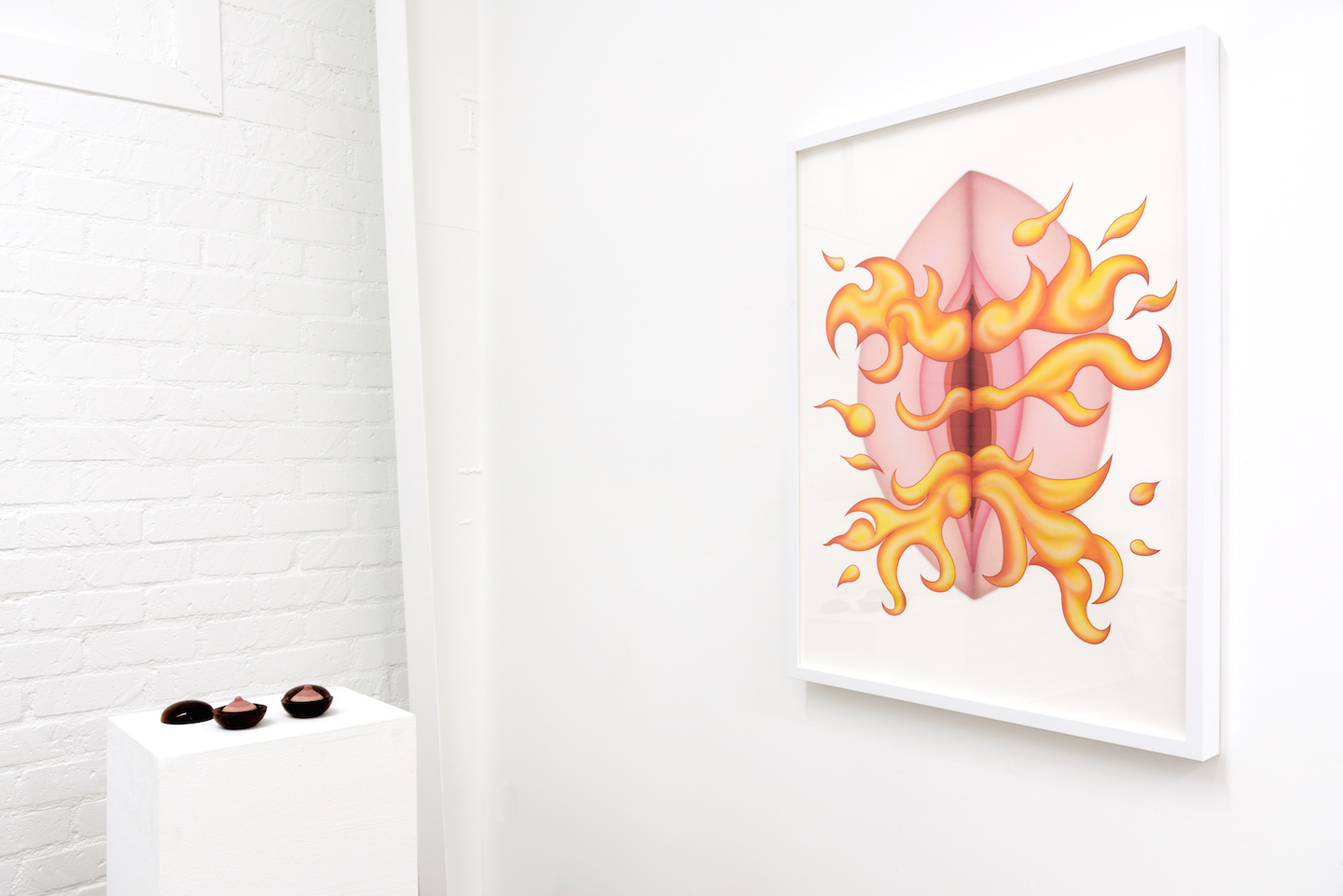 Careful What You Wish For

LOS ANGELES – Jason Vass will present Careful What You Wish For featuring new works by UK-based, American artist Deborah Brown. An MFA graduate of UC Irvine, Brown has been living in the UK for 13 years. Critically acclaimed and widely collected in the US as an emerging artist in the 1990s, Brown has remained active with her practice and has continued to create work while maintaining a studio near London. This long-awaited exhibition, the first in the US since 1996, will feature new photographs, sculpture, and installation works created by Brown over the past decade. This Los Angeles exhibition follows on her recent inclusion in an exhibition at the RoyalAcademy in London. Careful What You Wish For marks a reemergence for the artist on the Coast where she began her career.

Brown explores the body as a site of identity, fragmentation, and desire. In her new installment of work, the artist offers overtly exaggerated expressions of feminine sexuality with playful complicity and co-optation. Her pieces are at once a critique of, and participation in, the cultural colonization of the human body as a locus of desire and revulsion. Often bordering on the grotesque, her imagery hyperbolizes sexuality, the body’s abject proximity to death, and the psychologically irreconcilable nature of biologically essentialist demands. For Brown, the body is a site of failure and fulfillment, excess and deprivation, vanity and humiliation: a corporeal manifestation of the ego’s psycho-spiritual struggle.