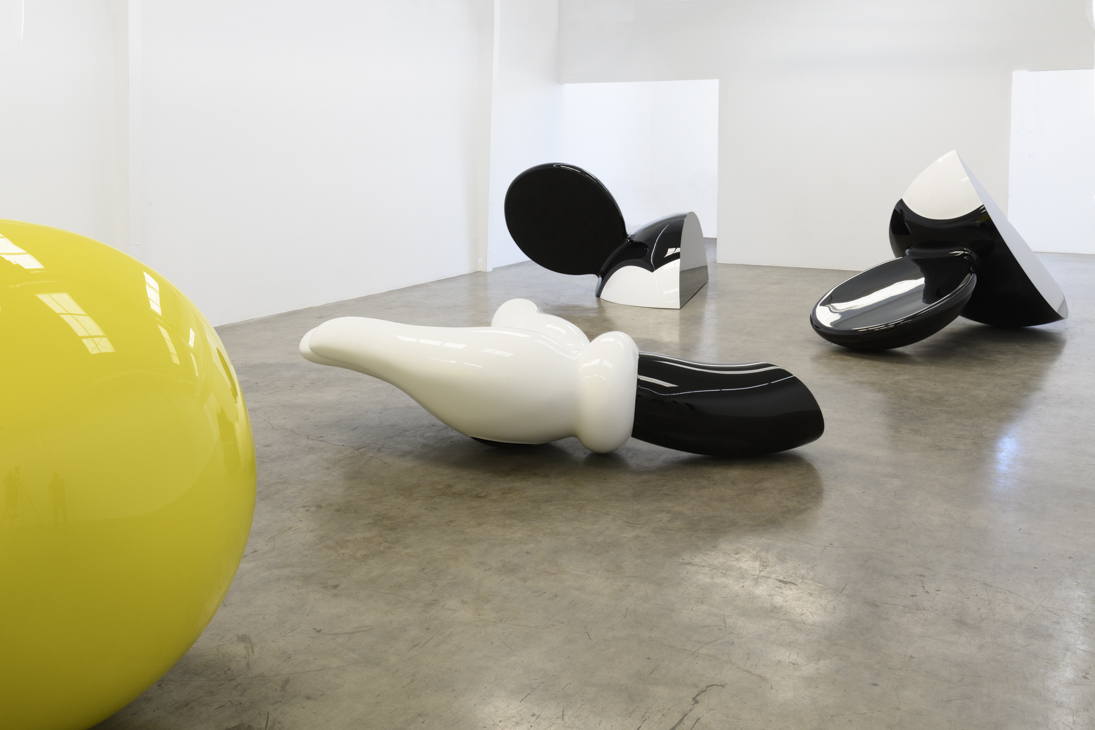 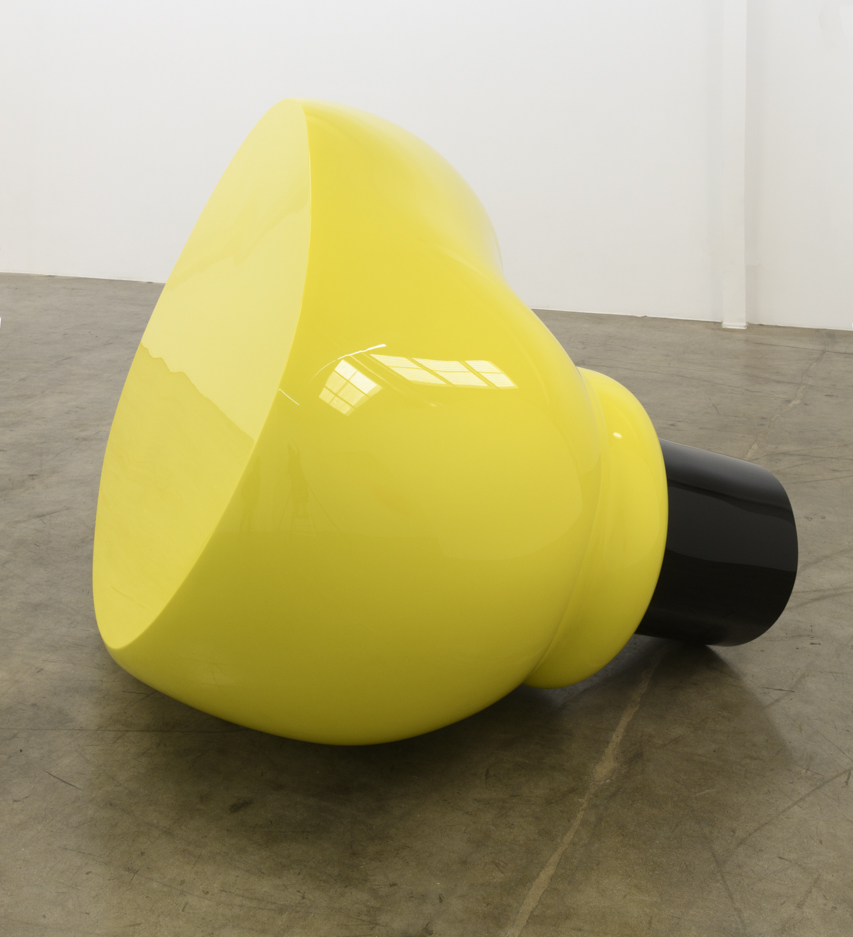 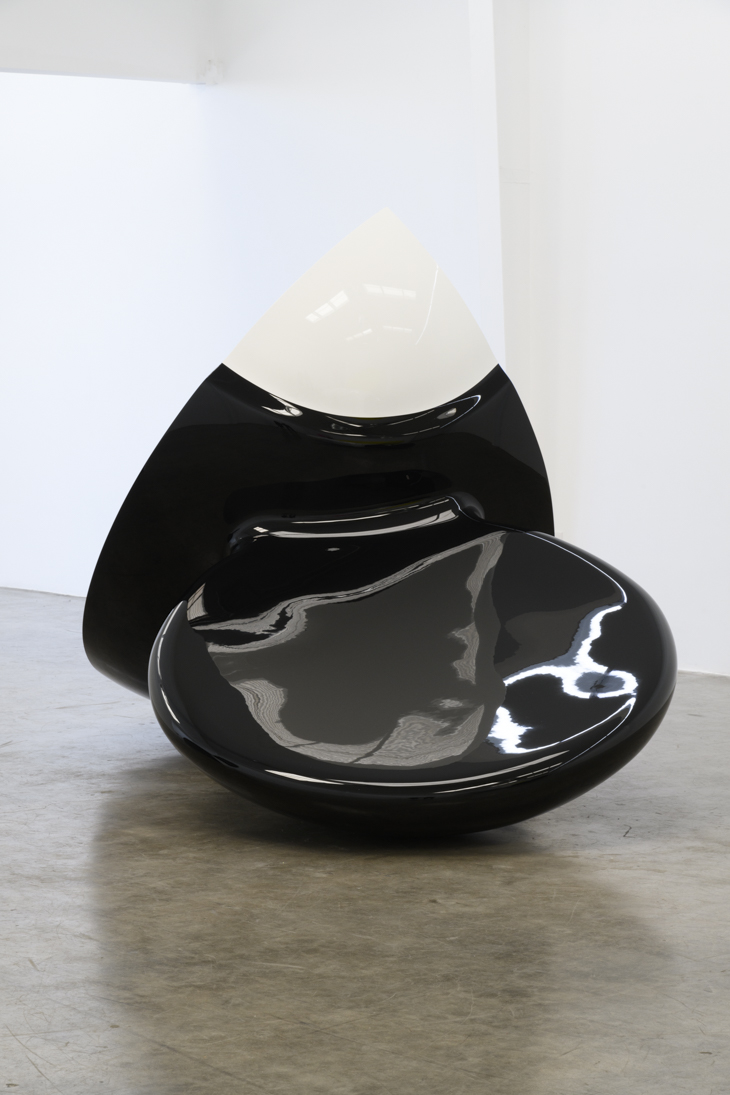 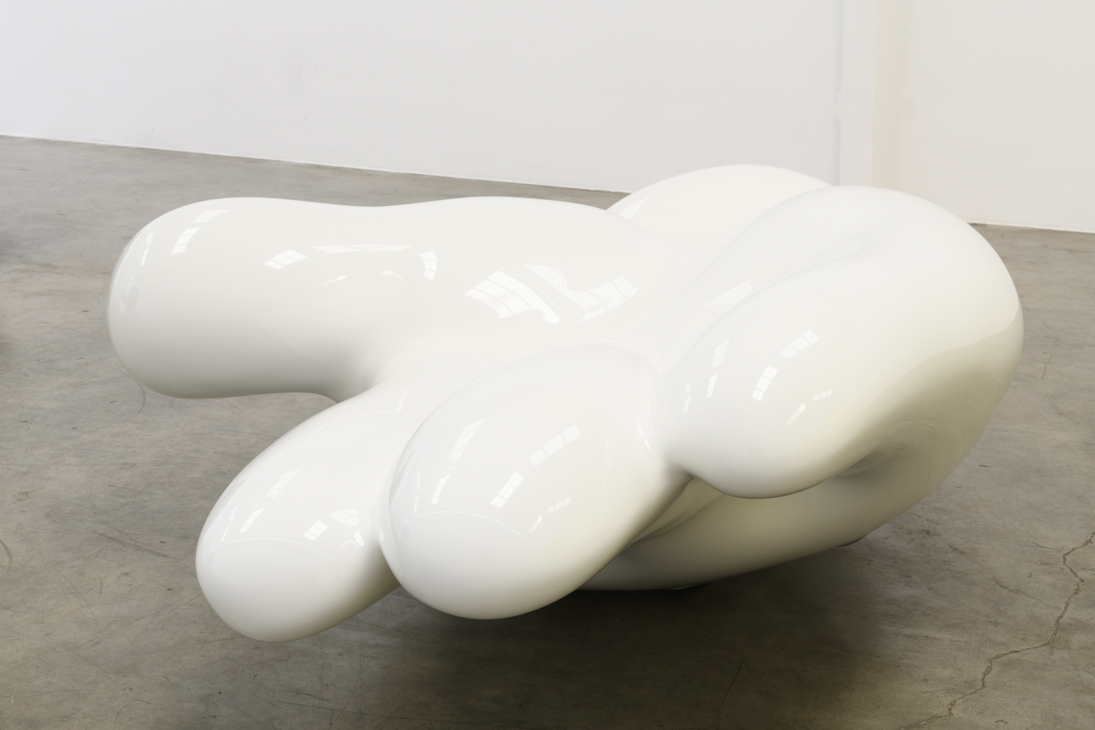 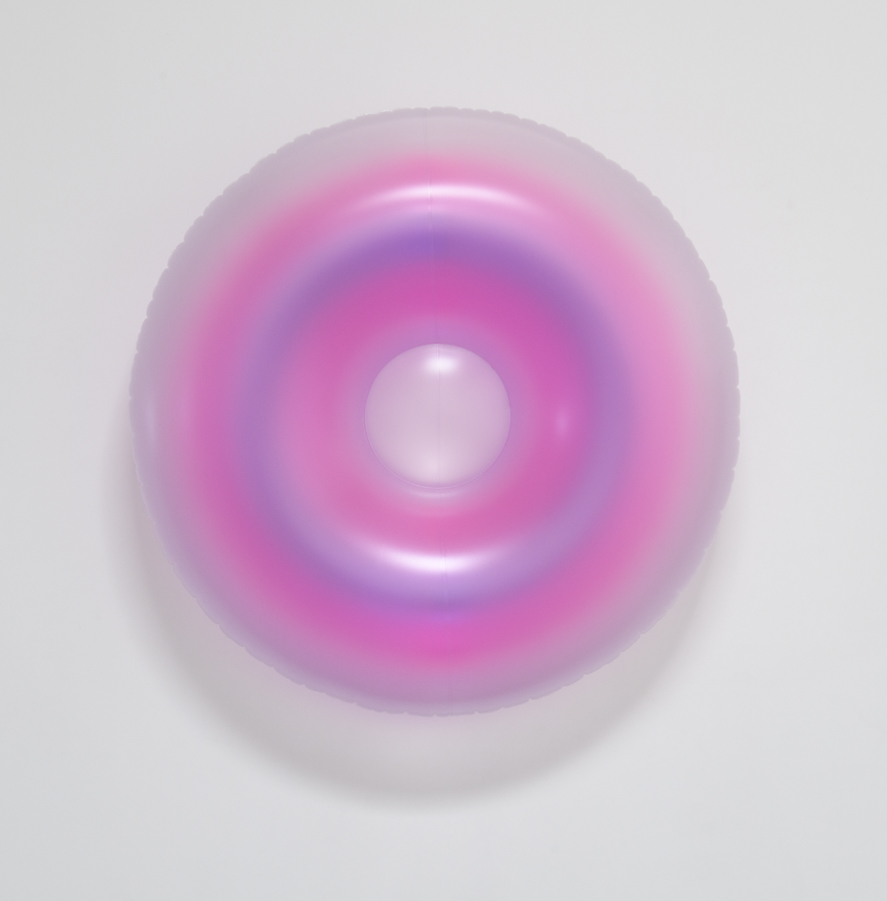 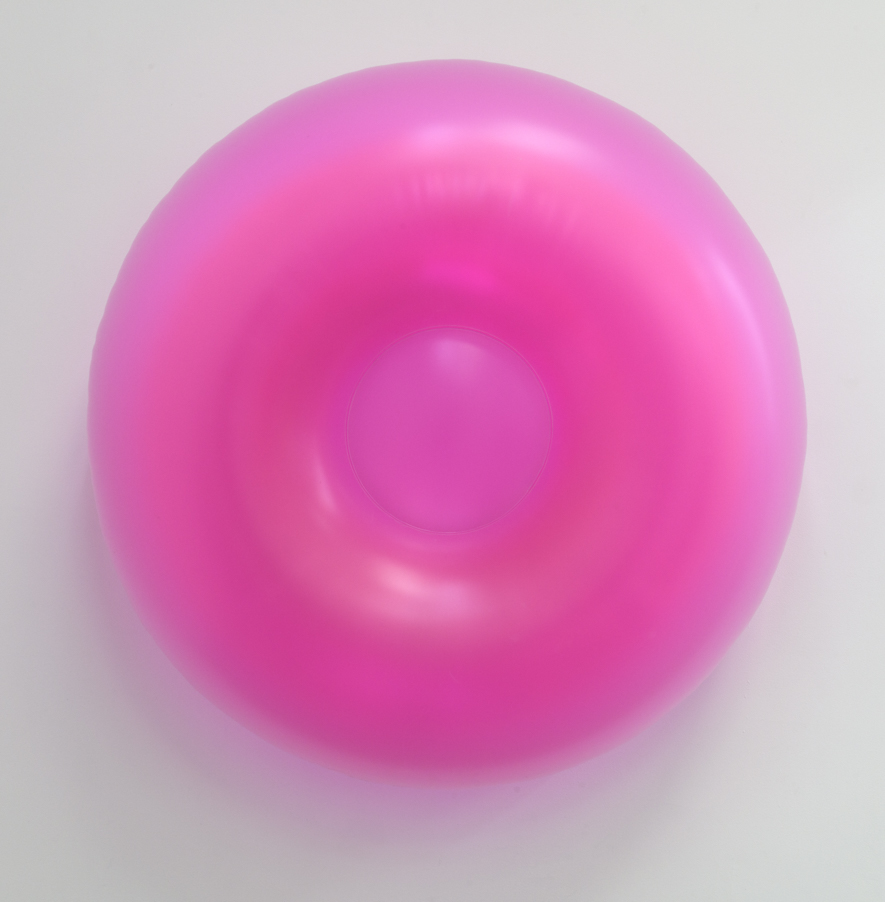 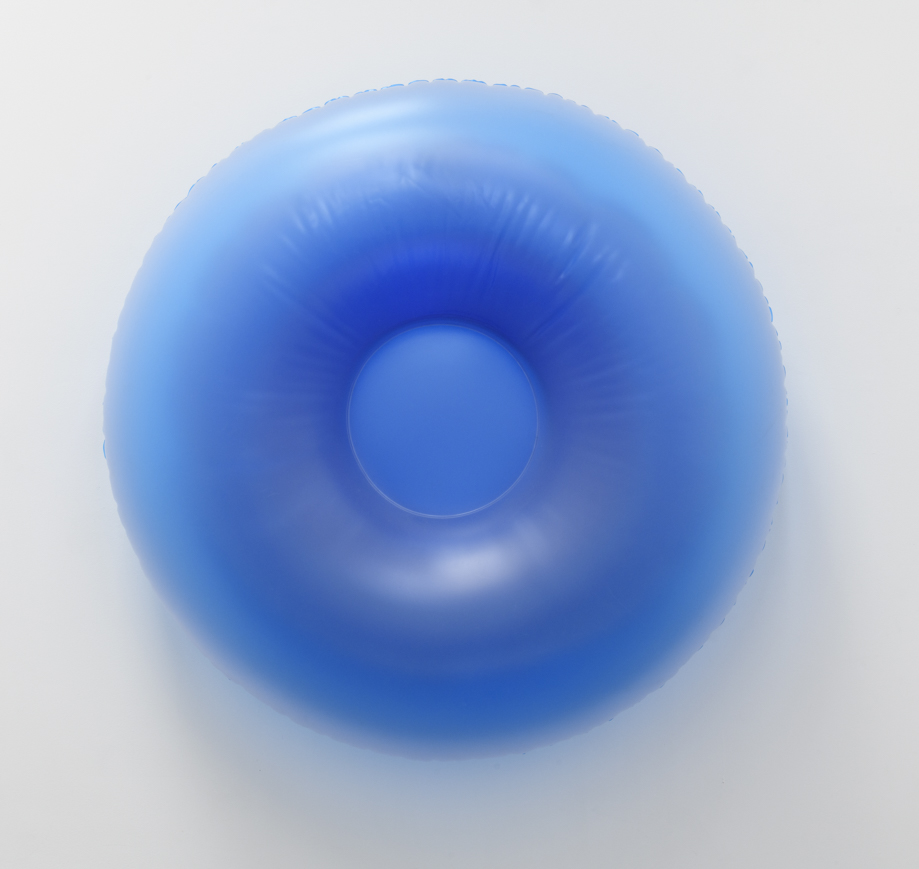 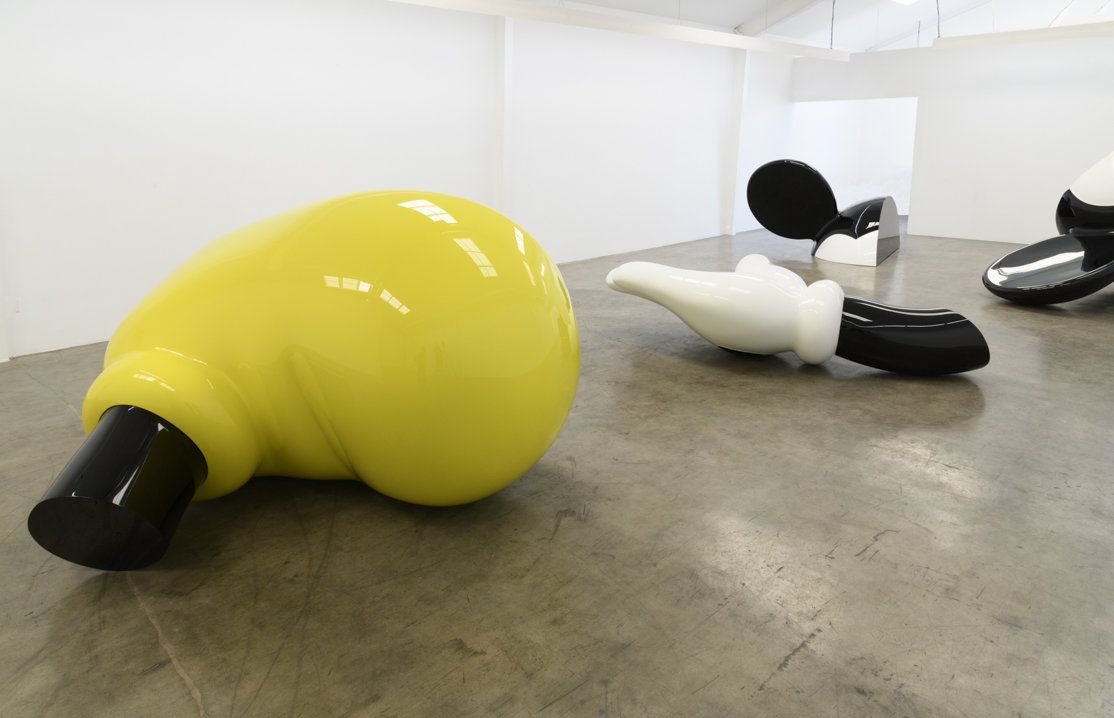 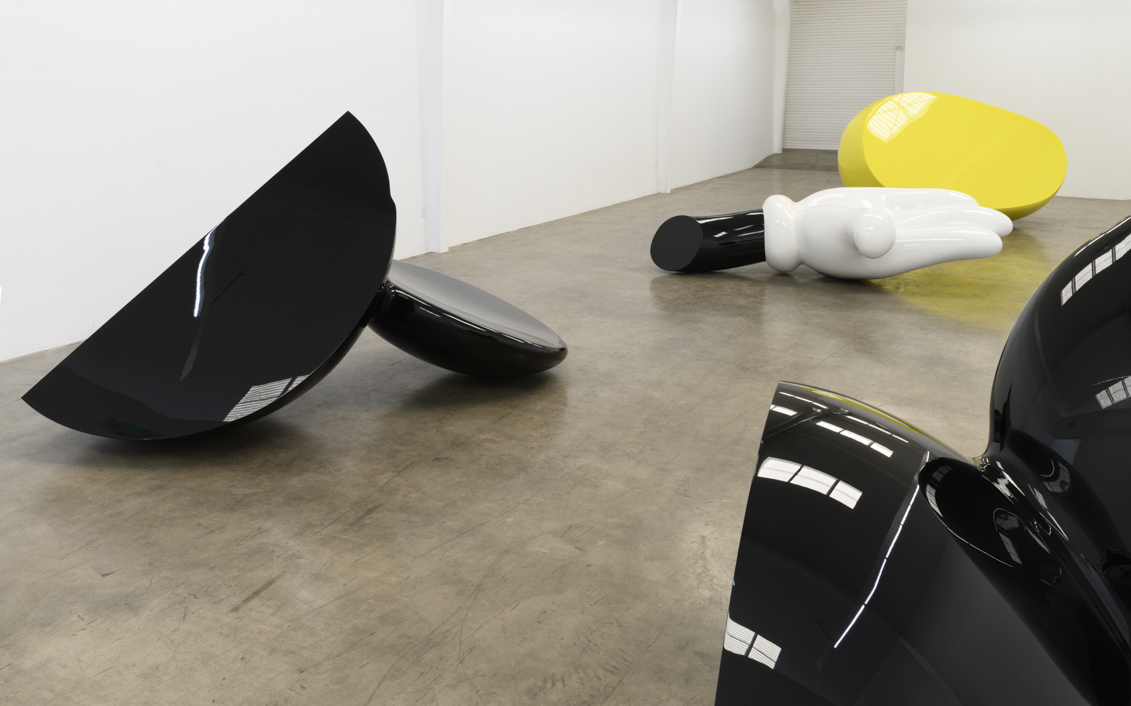 Jason Vass is delighted to present In Pieces a body of work by Cosimo Cavallaro about emblems of our contemporaneity. Cavallaro’s works represent an icon of American Culture.
The sculptures point to the fullness of what has come to represent the notion of “contemporary.”
Such icons help us to understand ourselves as a culture, as they reveal certain underlying desires and beliefs. It also points to the notion of fear, the fear of the complexity of certain controversial elements of the human race.
In Pieces is a critical examination of a specific “object” deconstructed.

“I’m absolutely confounded by many of Walt Disney’s cartoon characters, Mickey Mouse, in particular. Which is to say, there is probably an immense complexity here requiring some level of psychologizing. To say these characters are nuanced is to say nothing.
Certainly, I could expand on a litany of characteristics where Mickey is concerned, but, in sum, this character is a symbol of kindness, goodwill, and friendship. These traits are exemplified in Steamboat Willie, and he was subsequently played to avid German audiences in the 1930s and 40s, even as Hitler was preparing his Wehrmacht, and later during the era of the Marshall Plan. Mickey Mouse, then, seems to transcend ethnicity and nationality to a very broad common denominator which attests to Disney’s genius.
Yet I must confess I simply don’t understand the appeal.
In an effort to begin to understand Mickey’s transcendent appeal, I thought to apply a technique in sculpture, most often employed in literary criticism called “deconstruction”.
More simply put, In Pieces isolates and scatters what I consider the more puissant elements in a large scale, 3-dimensional “Mickey”, in order to get to the meaning of Mickey.
And whereas, as a literary technique, deconstruction is often associated with sarcasm, none is meant here.”
– Cosimo Cavallaro