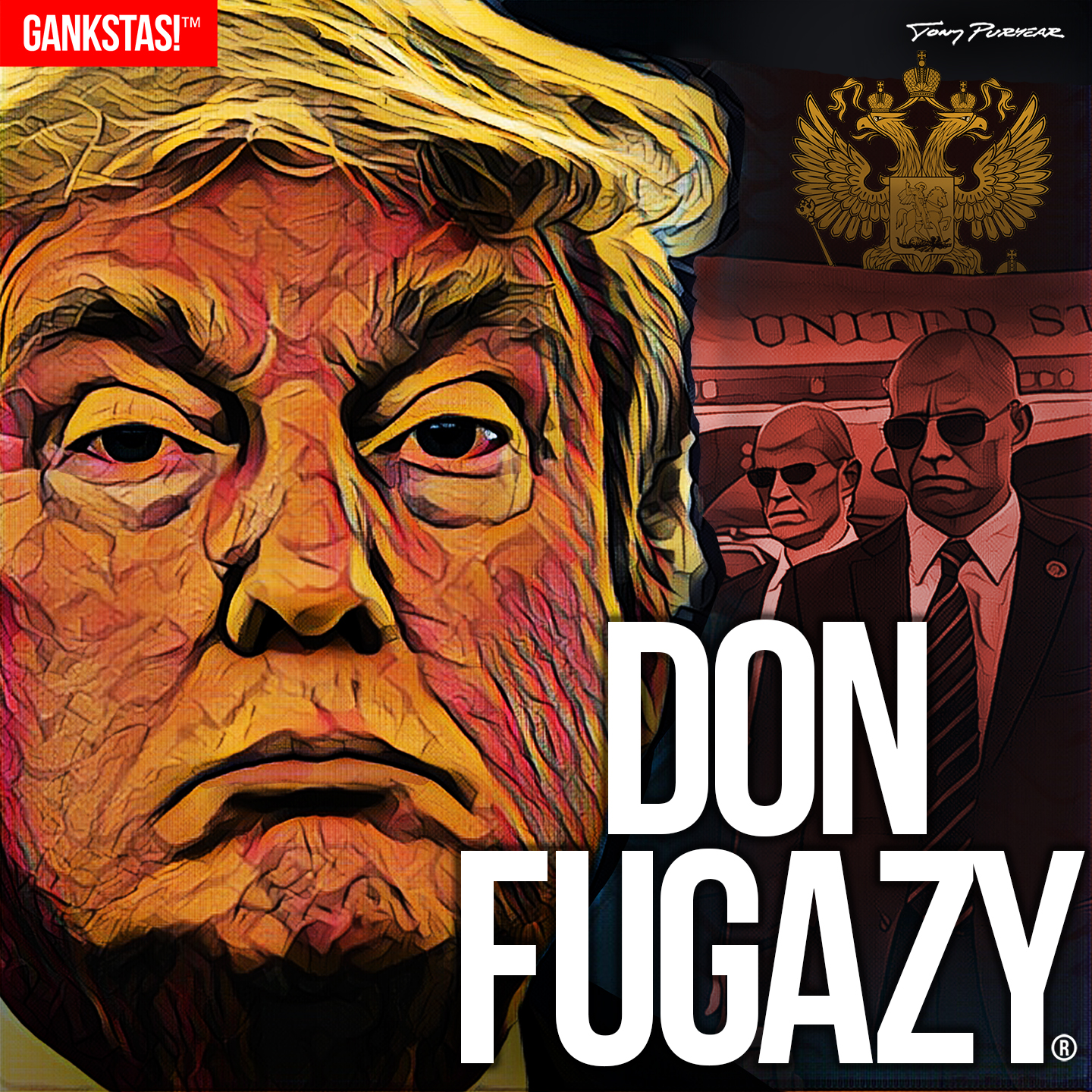 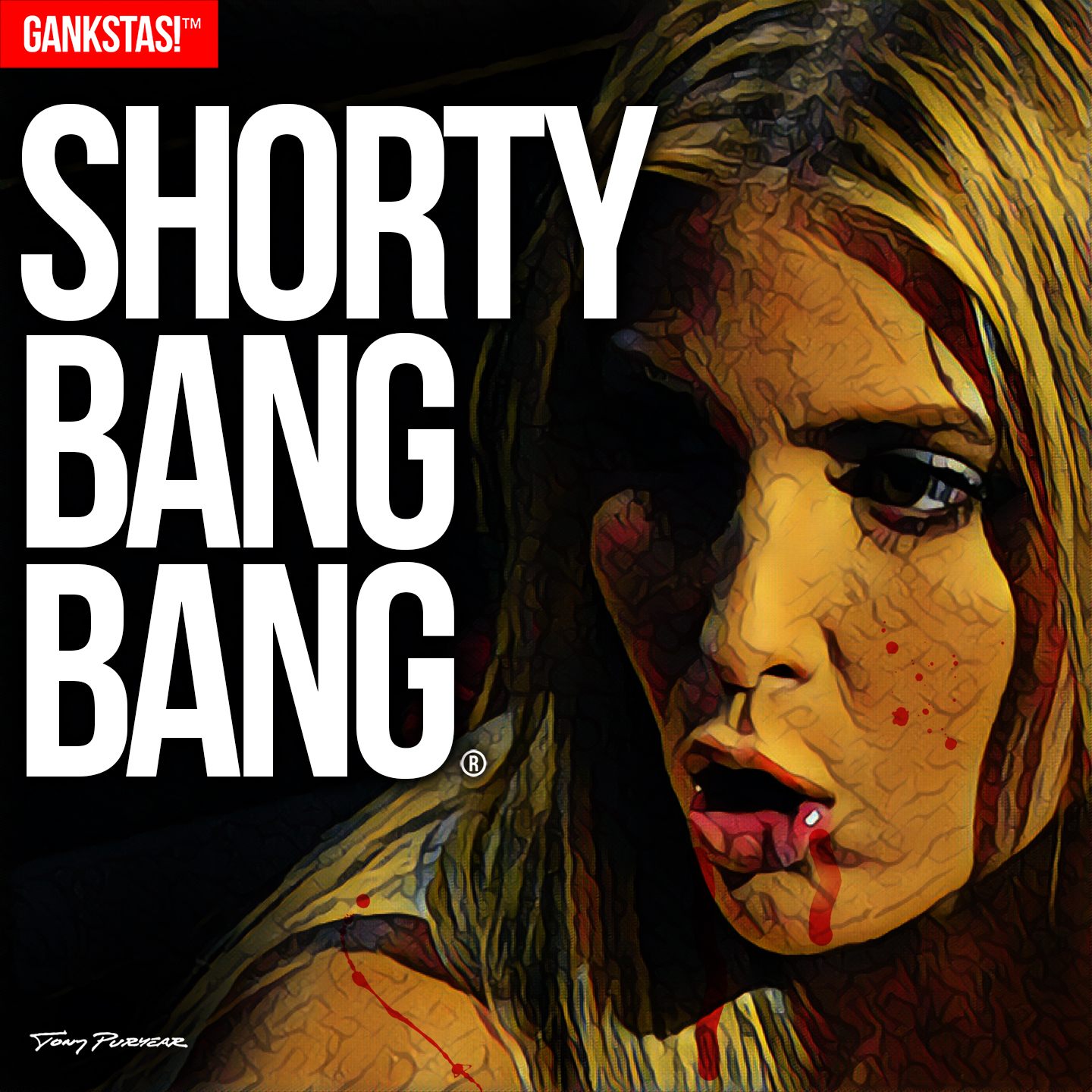 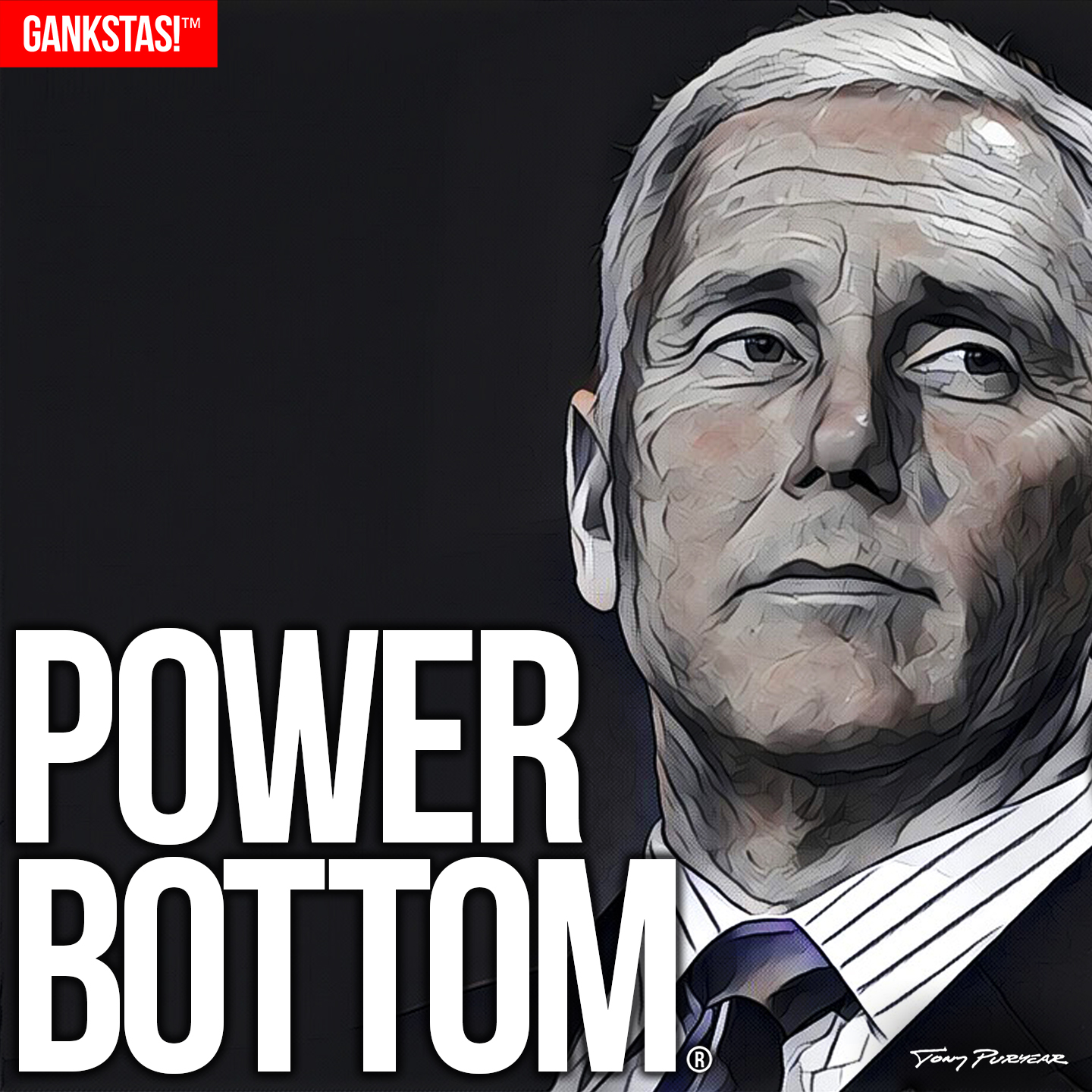 Tony Puryear was born and raised in New York City. He studied at Brown University in Providence, Rhode Island. While pursuing a degree in art, he was kicked out five times for his political activism there, a school record. In Providence, Puryear received his first acclaim as an innovative chef, which caught the attention of author James Patterson, then head of the J. Walter Thompson advertising agency. Patterson brought him to Manhattan for work that would result in award-winning national campaigns – he also became an important writing mentor for Puryear. Currently, Puryear is co-creator and artist for the critically-acclaimed graphic novel series Concrete Park (Dark Horse Comics), in partnership with writer and political commentator Erika Alexander. As a screenwriter, Puryear became the first African-American to write a $100-million blockbuster with his script for the Arnold Schwarzenegger film Eraser (1996). He has also written films for Oliver Stone, Mel Gibson, Jerry Bruckheimer and Will Smith. Most recently, Puryear is a writer on USA Network’s hit cable drama Queen of the South.