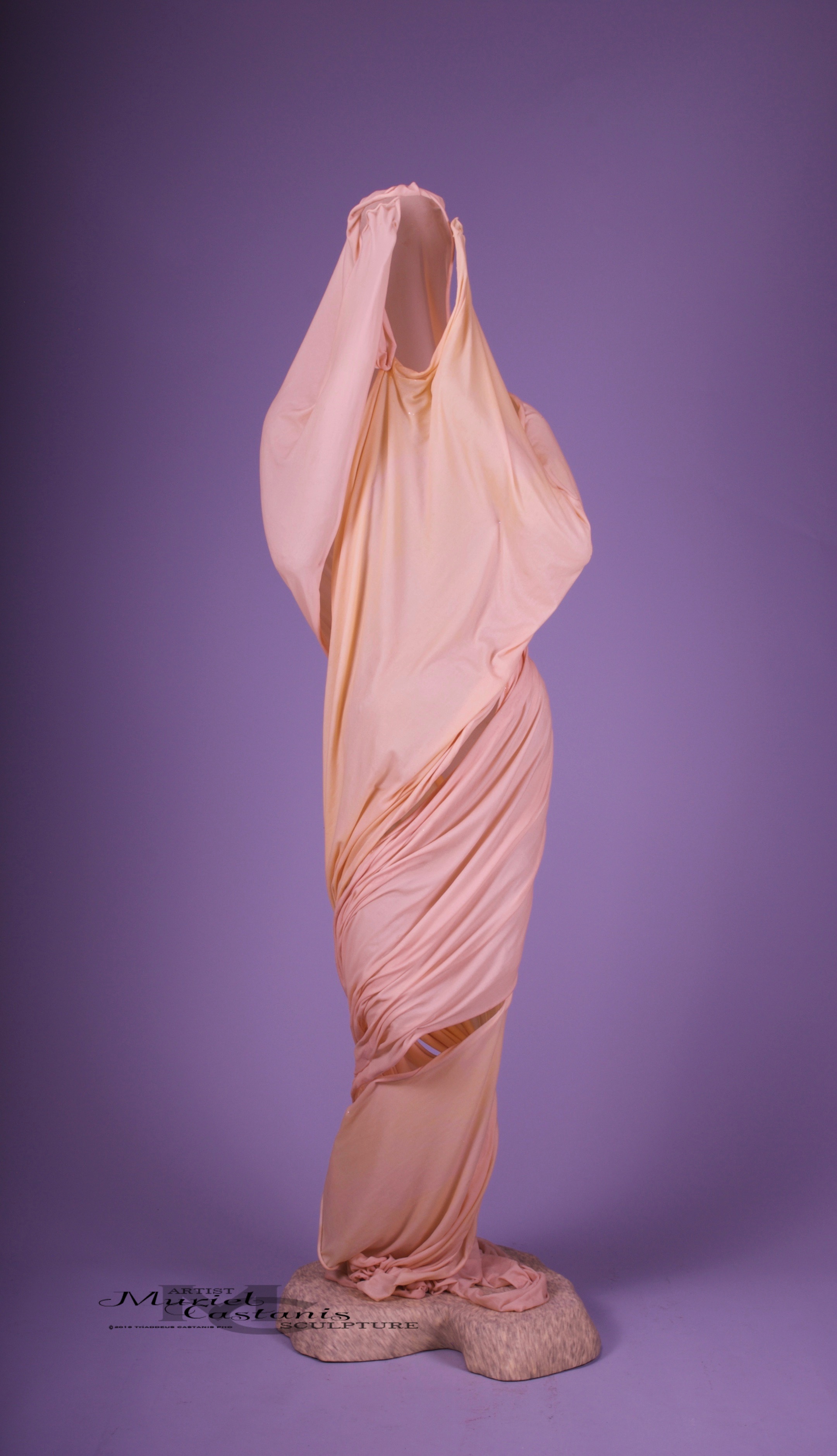 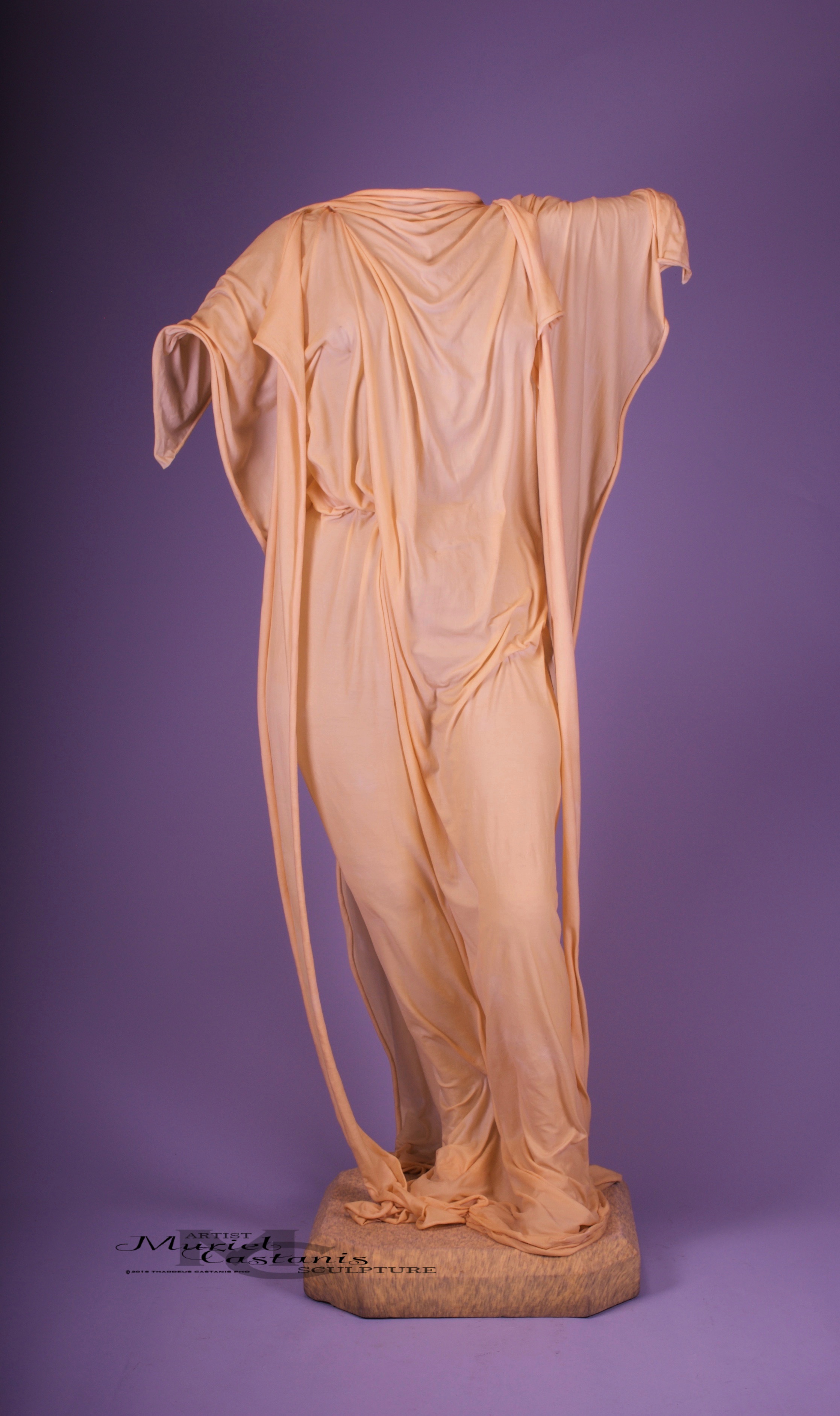 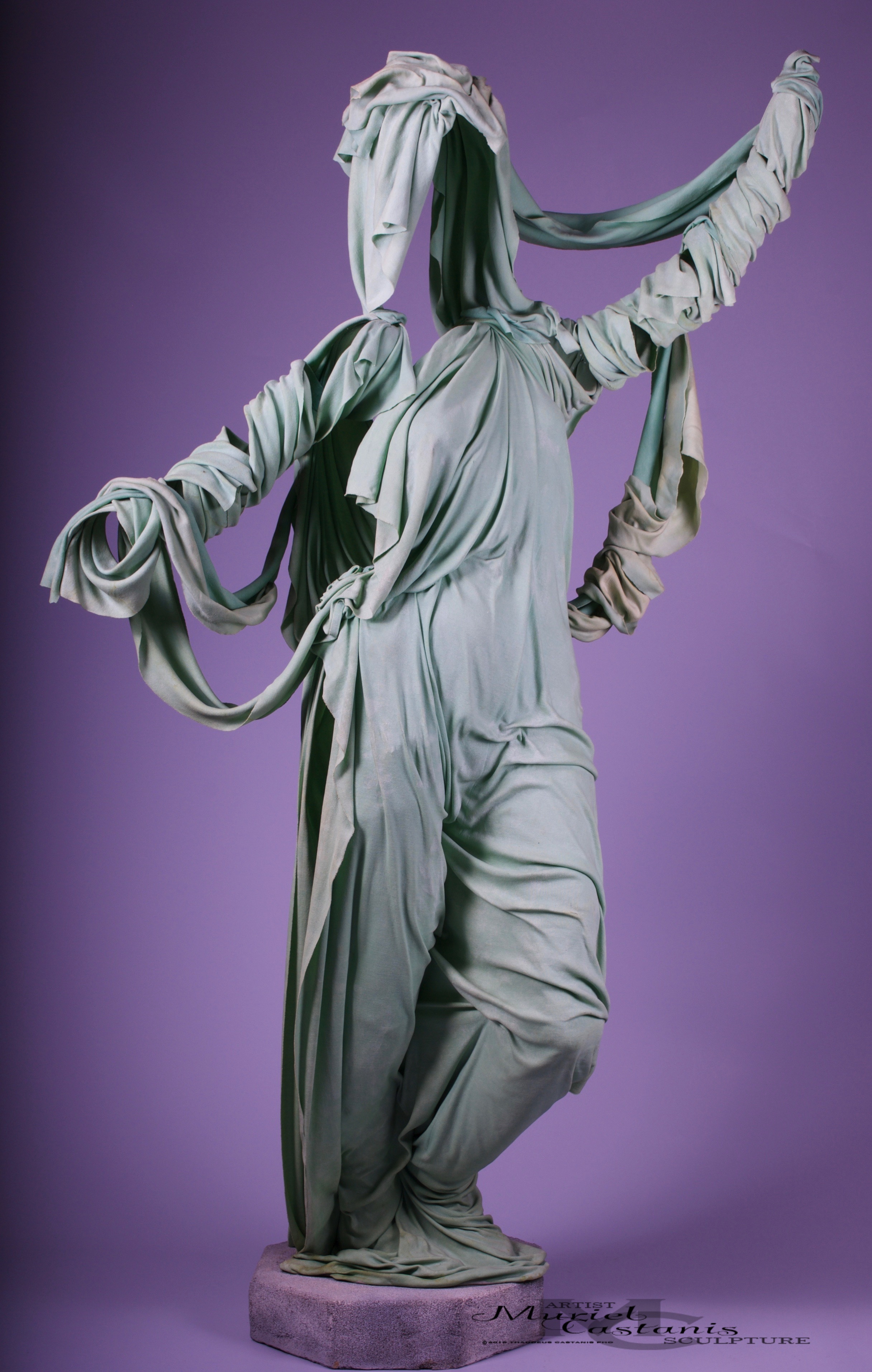 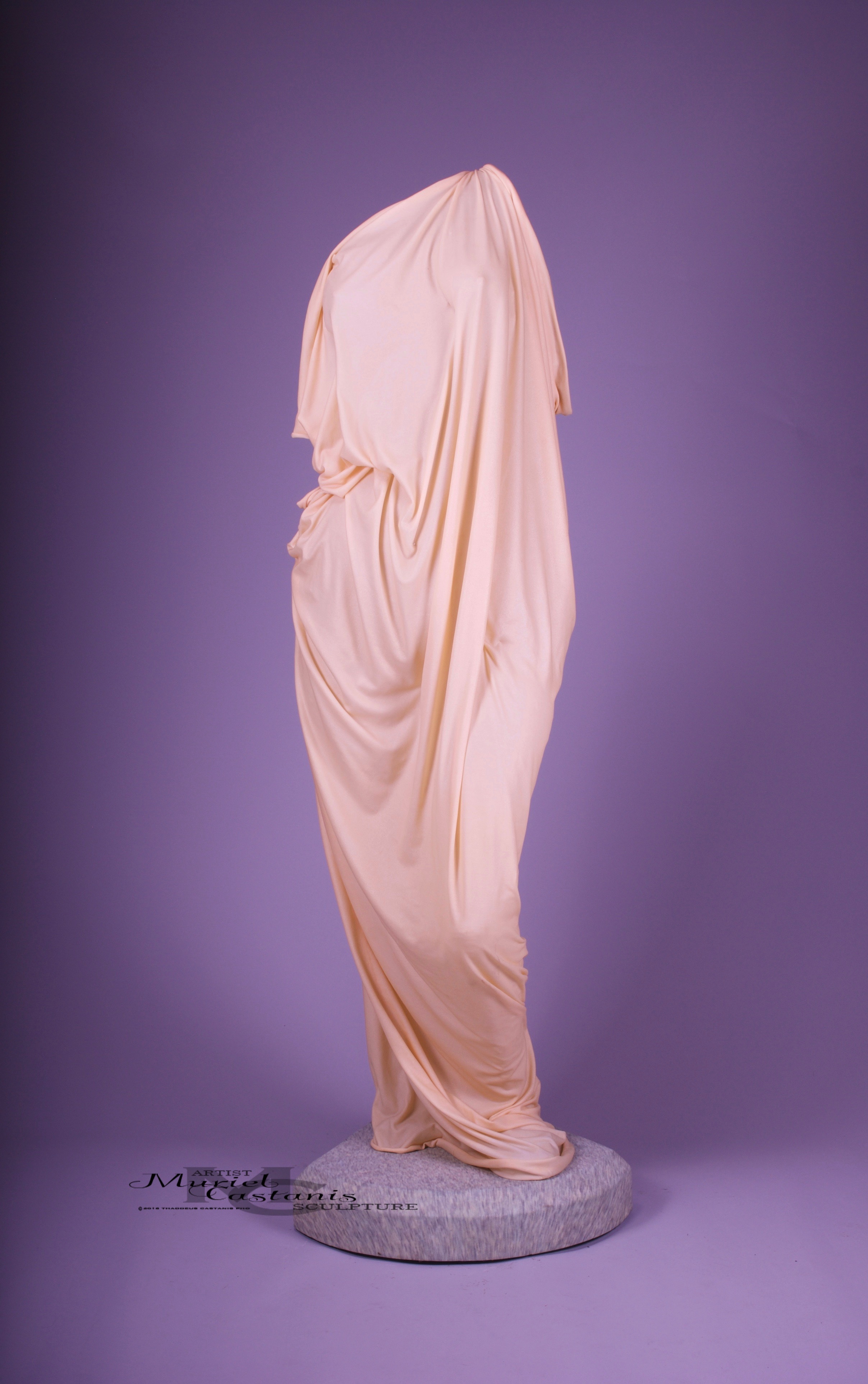 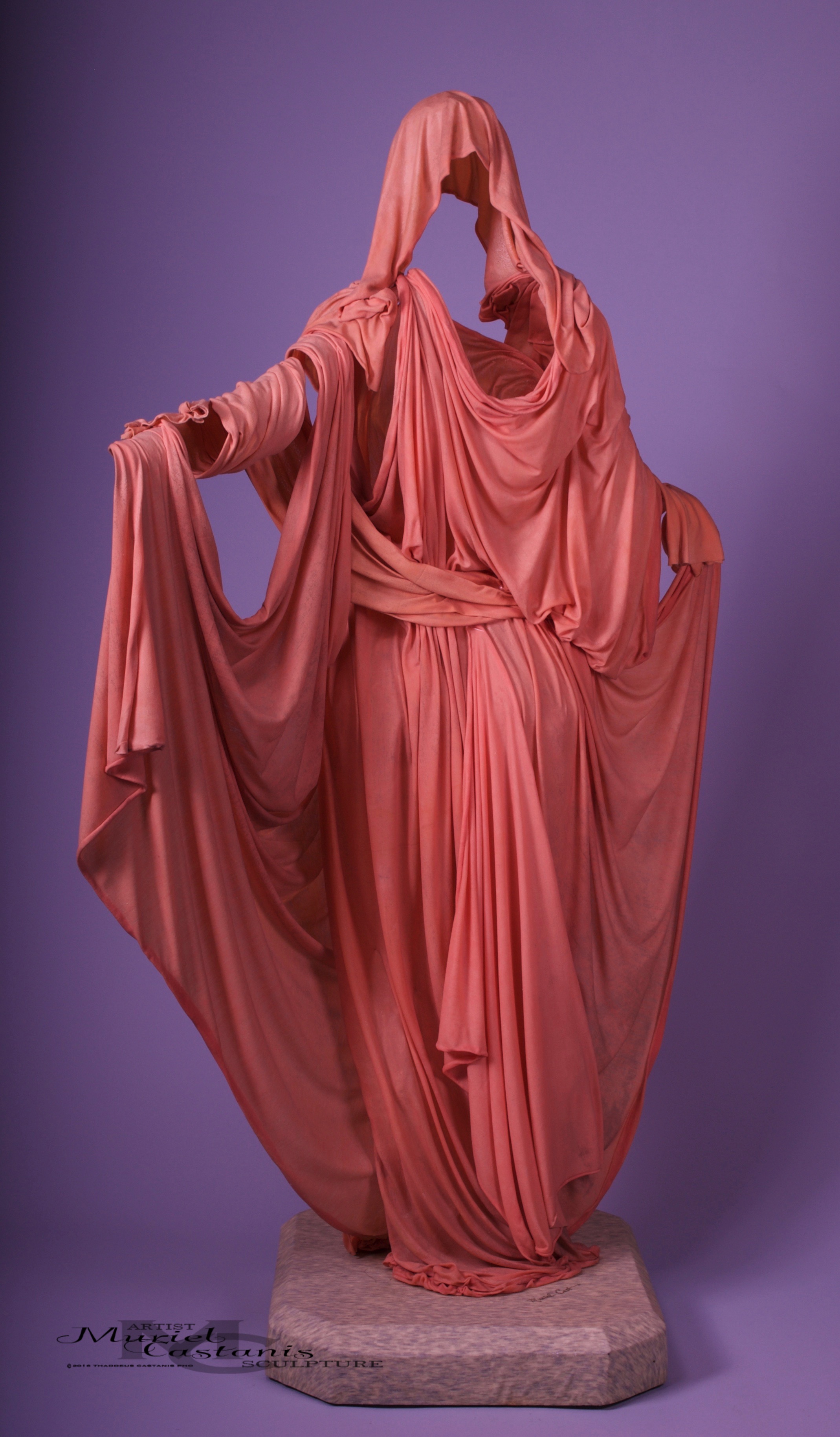 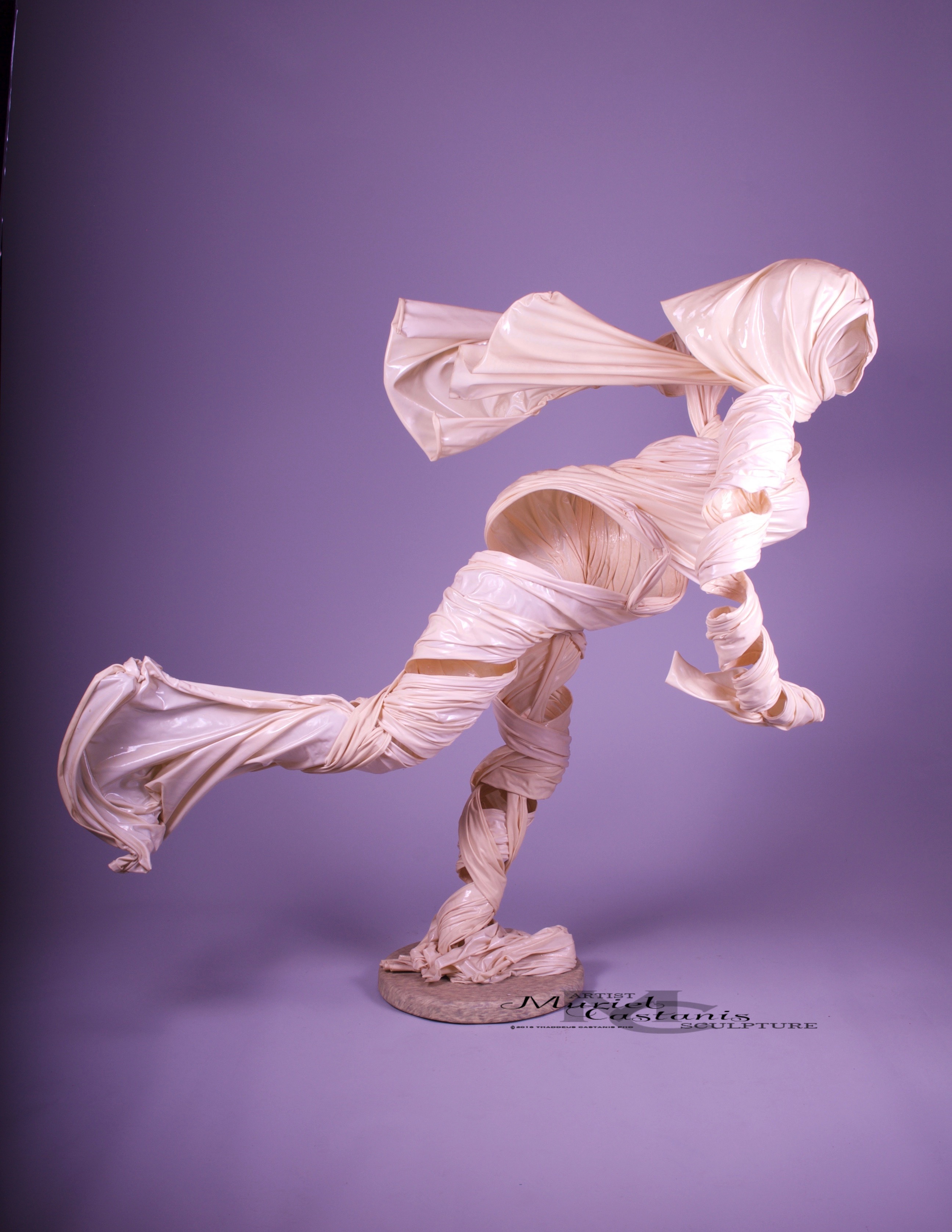 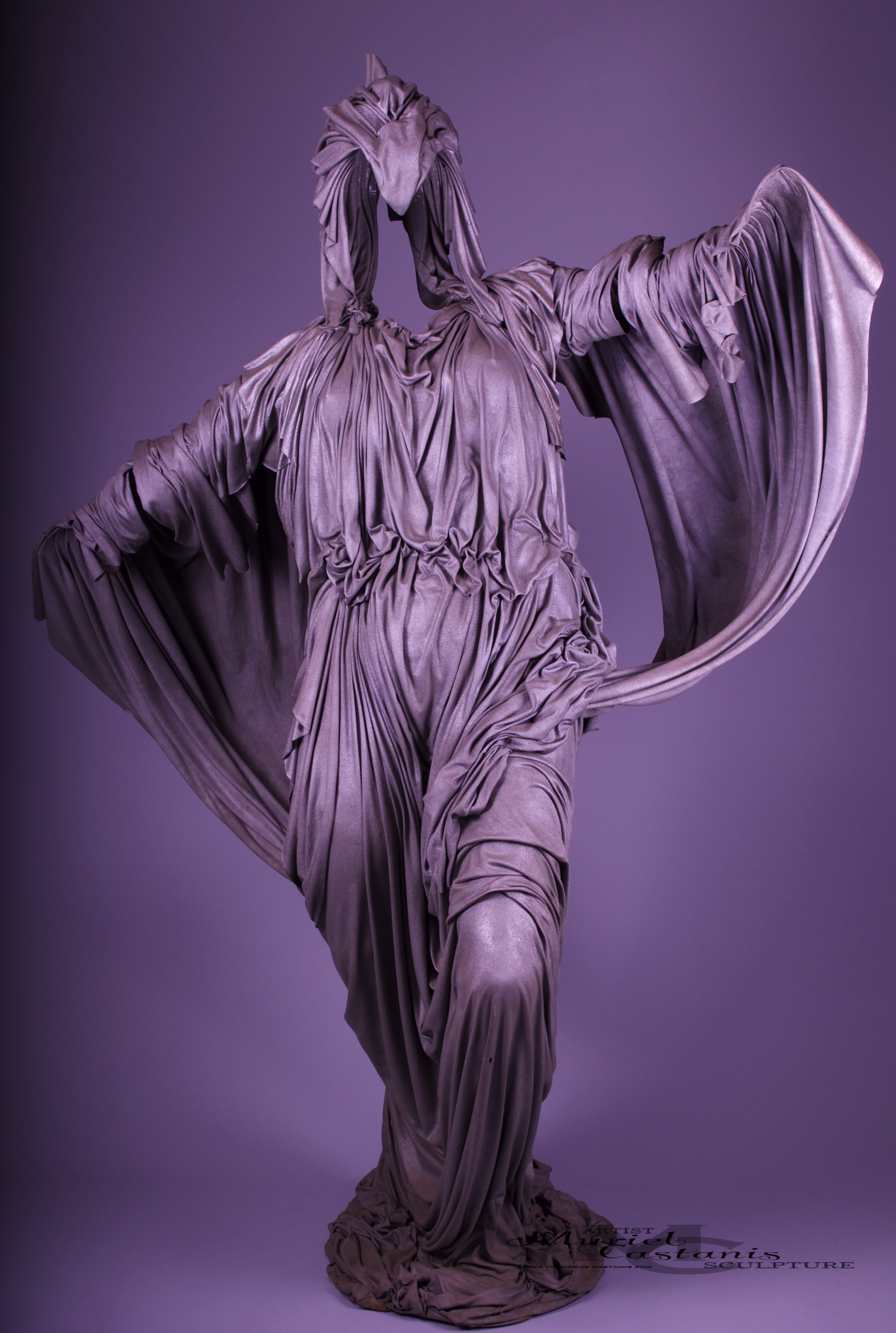 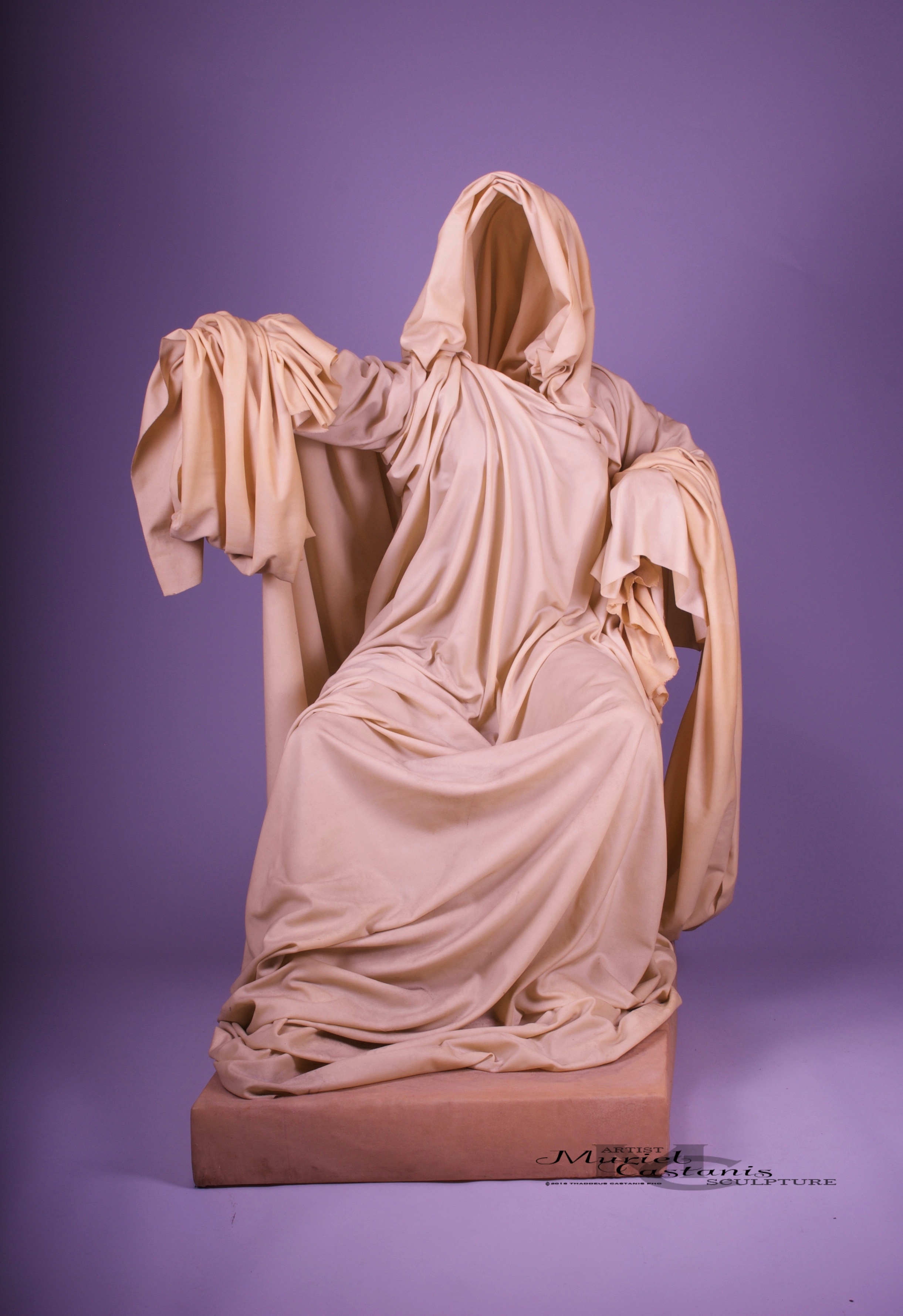 Muriel Brunner Castanis (September 27, 1926 – November 22, 2006) was an American sculptor best known for her public art installments involving fluidly draped figures. Born as Muriel Brunner, the youngest of six children, she was raised in Greenwich Village and attended New York’s High School of Music and Art. Castanis did not begin her art career until 1964 at the age of 38, and she was self-taught. Her 1980 exhibit at the OK Harris Works of Art in Manhattan led to her career breakthrough. Her work Corporate Goddesses, three fiberglass statutes of faceless women standing 12 feet tall, atop 580 California Street building, have stirred varying interpretations as viewers try to understand the symbolism.